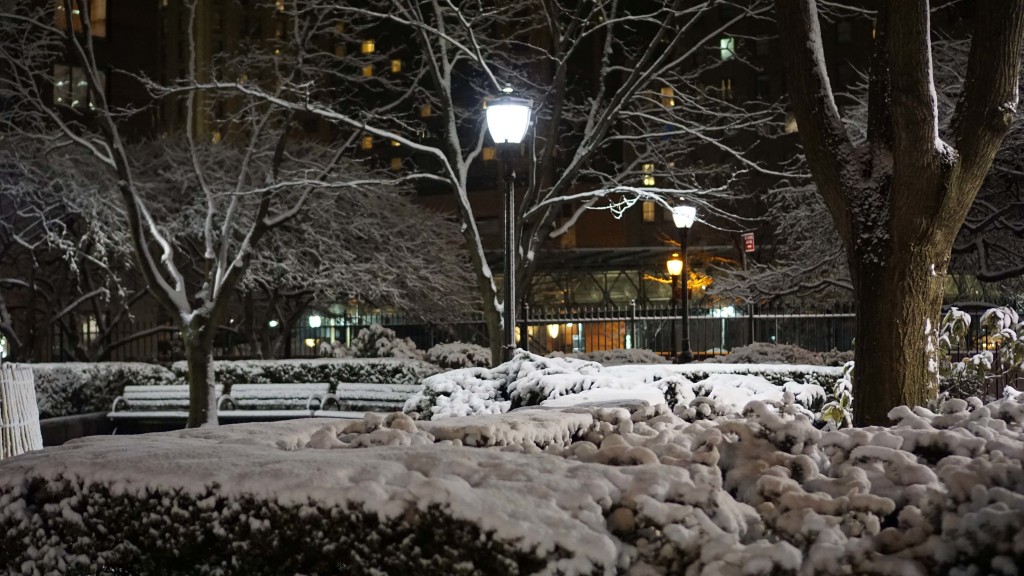 In the general news, U.S.-Iran nuclear arms negotiations proceeded after the Israeli elections. In the U.S., The Fed dropped the “patience” wording indicating a 2015 rate hike. In weather, the first day of Spring was met by a snow storm in the Northeast, capping off a brutal winter.

From the FDA, Boston Scientific’s (BSX) next-generation S-ICD was approved.