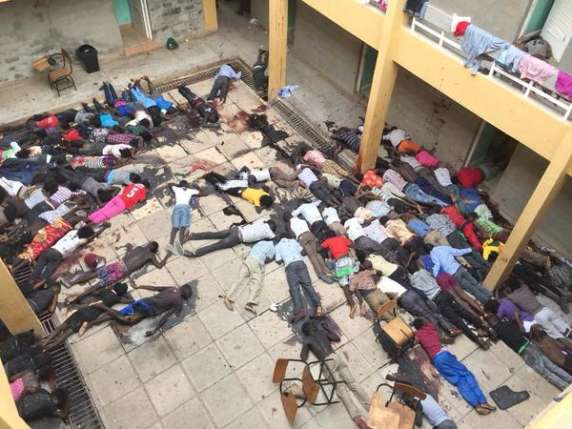 In the general news, Iran and the U.S. failed to sign and official nuclear treaty. The Arab nations formed their own military alliance to thwart ISIS as President Obama lifted an freeze on arms sales to Egypt. In Africa, 147 Christians were slaughtered in Kenya by radical Islam forces as Easter was celebrated peacefully elsewhere. In the U.S., the fourth year of drought is causing some to worry that the region has permanently turned into a desert. In the economy, March jobs growth was only 126,000 due to the cold winter.

From the regulatory front, as a result of a lawsuit by the New York Attorney General, health food store GNC agreed to tighten testing on herbal medicines. They were accused of selling fraudulent ingredients.