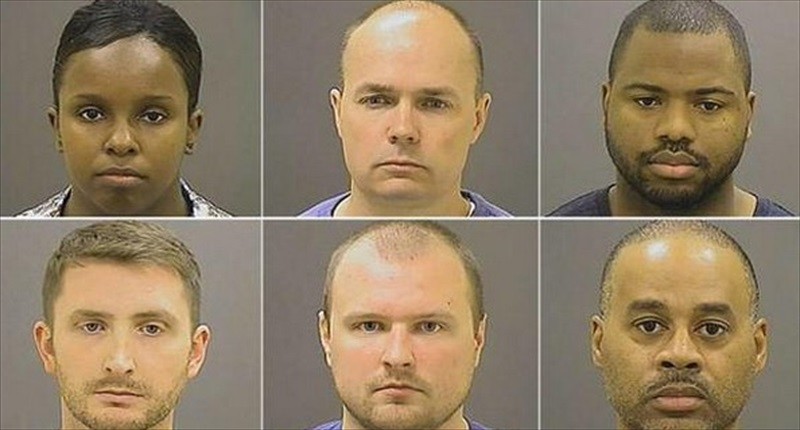 In the general news, The Japanese Prime Minister Shinzo Abe visited the U.S. and met with President Obama. Also, the riots in Baltimore ended when six police officers were indicted.

In healthcare business news, Gilead (GILD) reported earnings, with their HCV cocktail of Sovaldi and Harvoni earning $4.5 Billion in the quarter, which will make the $20 Billion in sales the largest blockbuster drug ever.

On the data front, Merck (MRK) shares rose on safety data that showed no heart attack risk to Januvia.

From the FDA, a generic version of Bristol-Myers Squibb’s (BMY) Abilify was approved. MRK’s Bridion (sugammadex) was rejected as expected, and Medtronic (MDT) entered into a consent decree due to manufacturing problems with the SynchroMed infusion pump

Post Views: 700
This entry was posted in - The Weekly Summary. Bookmark the permalink.