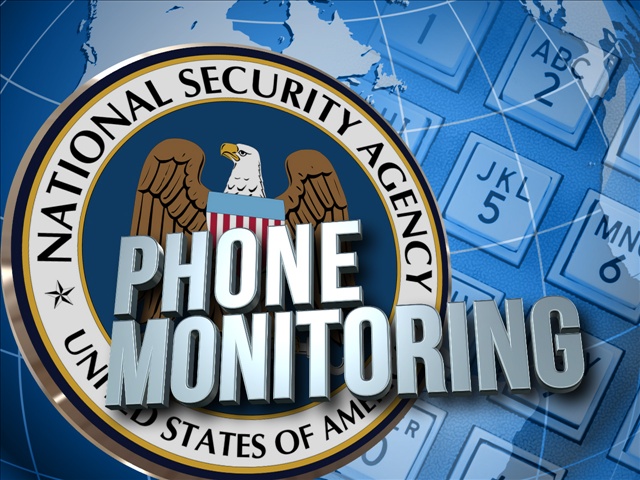 In the general news, David Cameron won reelection in Great Britain, as did the Scottish party that wants to become an independent country. In the U.S., the NSA phone spying program was ruled illegal by an appeals court vindicating Ed Snowden, and 223,000 jobs were added in April, marking a rebound after the cold winter had stalled hirin

News from the medical meetings circuit was quiet. Also, there were no major decisions made by the FDA.

Post Views: 624
This entry was posted in - The Weekly Summary. Bookmark the permalink.