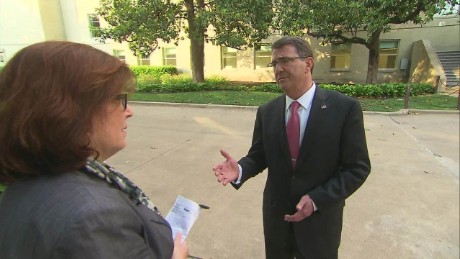 In the general news, Iraqi forces were criticized by the Secretary of Defense, Ash Carter, for “lacking the will to fight” after they allowed ISIS to take the city of Ramadi. In the U.S., The Patriot Act and the provision allowing the NSA to collect bulk phone records on U.S. Citizens expired and was not renewed due to a filibuster by Senator Rand Paul.

From the FDA, AbbVie’s (ABBV) venetoclax to treat chronic lymphocytic leukemia (CLL) was granted “Breakthrough” status, as was Bristol-Myers Squibb’s (BMY) declatasvir combined with Gilead’s Harvoni (sofosbuvir) to treat HCV. Sarepta (SRPT) announced that the FDA finally agreed to a re-filing plan for troubled drug eteplirsen, sending shares higher. Lastly, the House approved a bill that would speed drug development at the FDA.

Post Views: 732
This entry was posted in - The Weekly Summary. Bookmark the permalink.