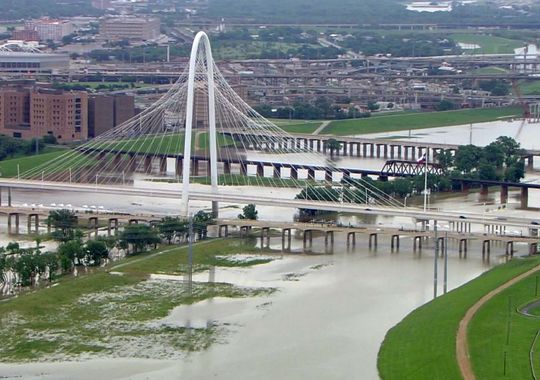 In the general news, The United States DOJ indicted senior soccer FIFA officials on bribery and money laundering charges and arrested them in Switzerland. Cuba was removed from the list of states that sponsor terrorism. Texas and Oklahoma were hit with record rainfall and massive flooding.

On the data front, ASCO drug data made the news. The abstracts were previously released.

From the FDA, Valeant’s (VRX) newly acquired Salix division won approval to treat IBS with Xifaxan. In other regulatory news, the FBI is investigating JNJ for continued sales of the deadly cancer-spreading fibroid morcelator device. Also, new federal guidelines from the CDC recommend starting HIV therapy as soon as someone is diagnosed.

Post Views: 754
This entry was posted in - The Weekly Summary. Bookmark the permalink.