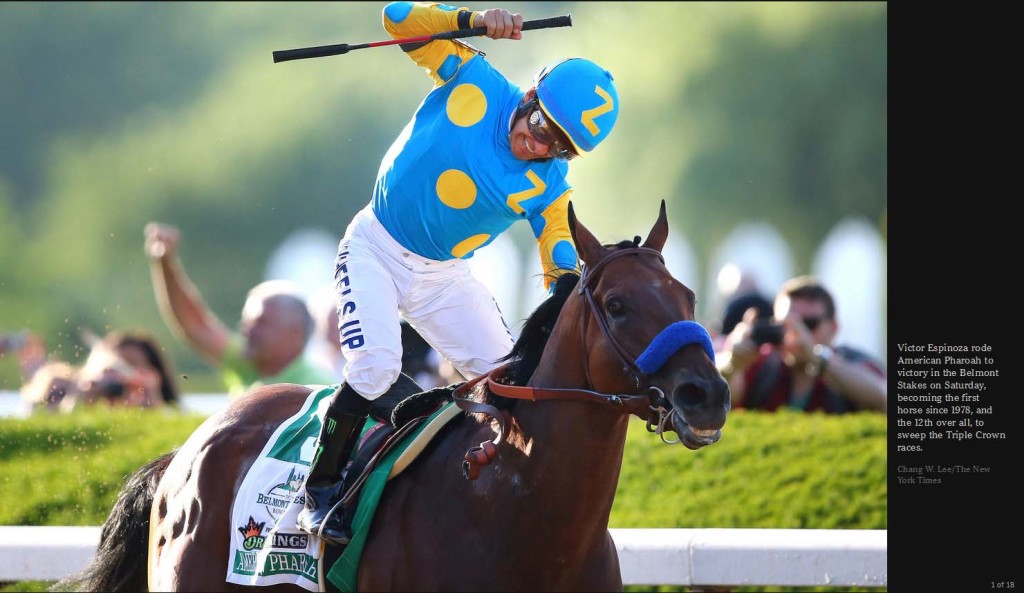 In the general news, FIFA chief Sepp Blatter felt the heat and “resigned” all in the wake of the American DOJ prosecutions. In The U.S., The Patriot Act was not renewed due to concerns that it violates the Fourth Amendment. In the economy, 280,000 jobs were added in May, with unemployment at 5.5%, making it more likely that the Fed will raise rates this year. Lastly, the horse named American Pharoah won the Triple Crown, being the first horse to do so since Affirm back in 1978.

From the FDA, a PR campaign had the mainstream news hyping flibanserin as the “Female Viagra”, which led to an advisory panel after two previous rejections. Also, the agency posted new rules that would restrict somewhat the use of antibiotics in animals.

Post Views: 633
This entry was posted in - The Weekly Summary. Bookmark the permalink.