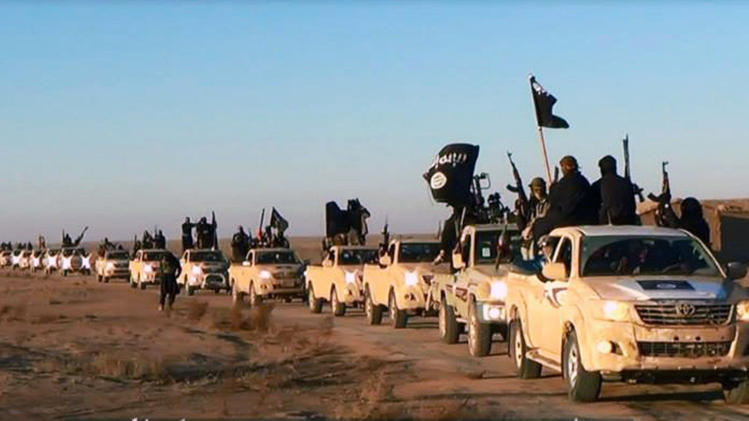 In the general news, the U.S. is sending several thousand more troops to Iraq to help “advise” the Iraqi forces as they battle ISIS. From China, it was learned that hundreds of thousands of U.S. government employees, including those from the CIA, had their personal information hacked by Chinese operatives. In the states, President Obama was defeated by his own party when his trade bill died. Lastly, Twitter’s CEO, Dick Costolo, was pushed out.

In healthcare business news, it was a slow week. MannKind (MNKD) shares spiked on rumors that Sanofi would help to market Afrezza.

Post Views: 654
This entry was posted in - The Weekly Summary. Bookmark the permalink.