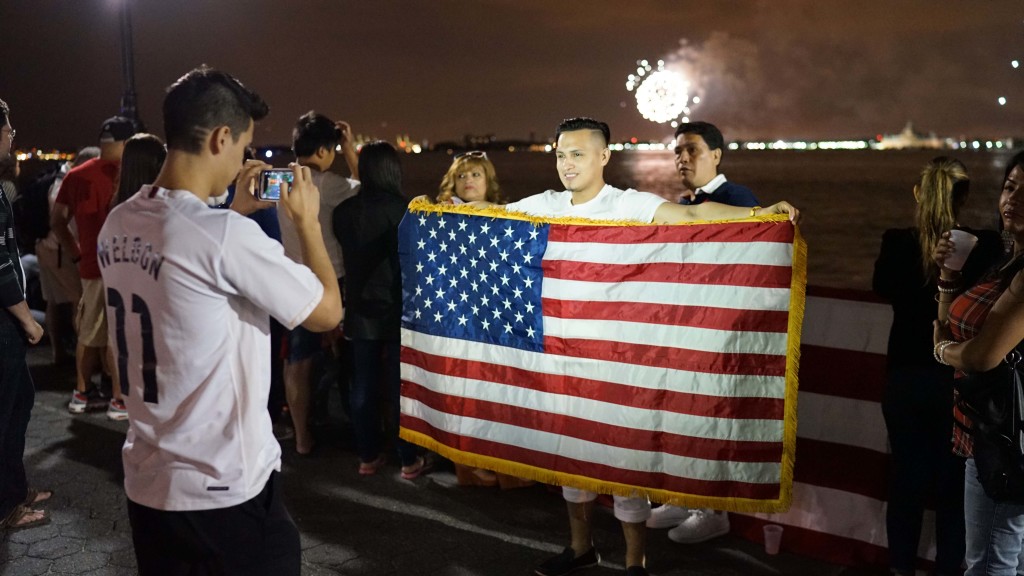 In the general news, banks in Greece closed as the country defaulted on loans. In Cuba, the U.S. opened an embassy as relations normalize. In the U.S., oil company BP paid $18.7 B in fines for the gulf oil spill, and 223,000 jobs were added in June keeping unemployment low at 5.3%, and July 4th passed without any of the terrorist attacks feared.

From the FDA, Vertex’s (VRTX) combination cystic fibrosis therapy Orkambi was approved and the company set a price of close to $300,000 for a year of treatment.

In other regulatory news, the Physician Payment Sunshine Act that was passed as part of the ACA is producing data. Drug and medical-device makers paid $6.49 billion to U.S. doctors and hospitals during 2014.