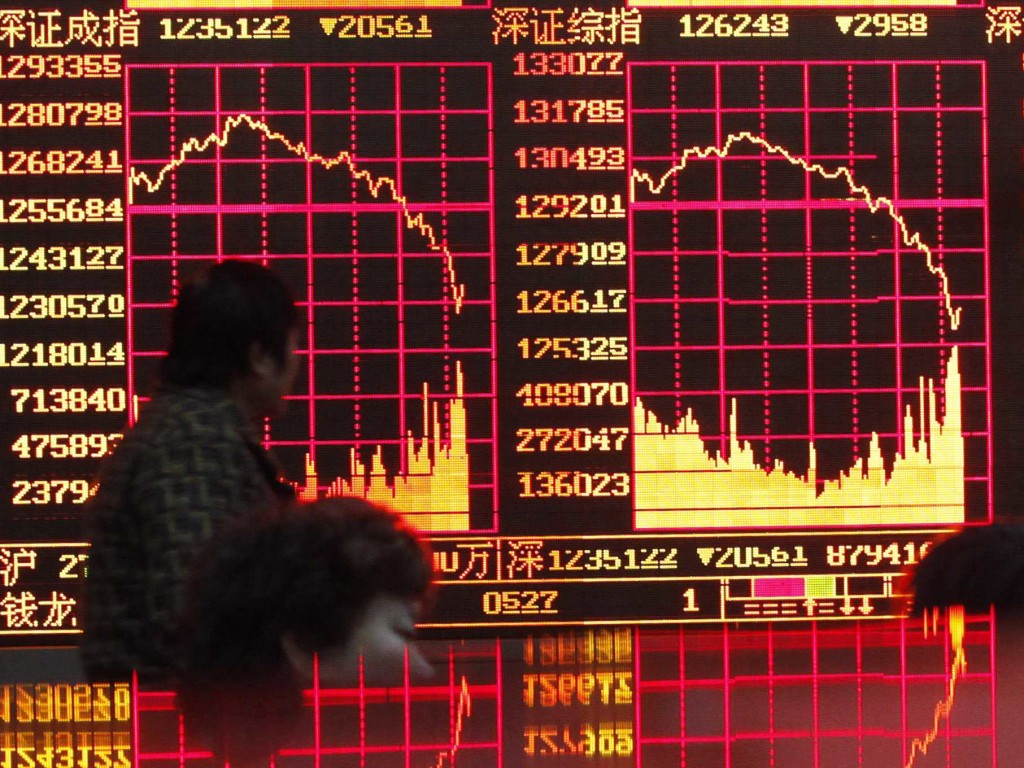 In the general news, the stock market in China continued to fall, losing more than 30% this year. In The U.S., South Carolina voted to remove the confederate flag.

From the FDA, Novartis (NVS) received approval for heart failure drug Entresto. Also, Danish company H. Lundbeck and Japan’s Otsuka Pharmaceutical received approval for an anti-psychotic drug named Rexulti. NSAID’s made of ibuprofen (Motrin, Advil) and naproxen (Aleve) now have a black box warning that they certainly increase the risk of stroke and MI, and that the risk is immediate. The number of people killed by the drugs over the decades, or why it took so long for the FDA to act, was downplayed in the press.

Post Views: 643
This entry was posted in - The Weekly Summary. Bookmark the permalink.