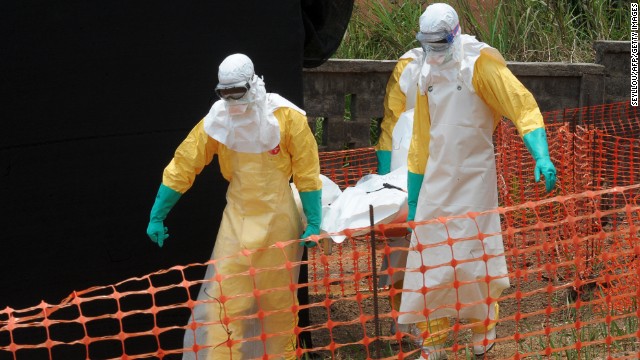 In the general news, a piece of the wing from the Malaysian Air flight 370 Boeing 777 was found in the Indian Ocean a year and a half later, putting to rest conspiracies that it landed safely. In the U.S., President Obama plans to tighten down on polluting coal powered plants.

In healthcare business news, Teva (TEVA) acquired the generic business from Allergan (AGN) for $40 B and dropped its bid for Mylan (MYL). In earnings, the PBM drug distributors posted strong revenue due the rapid inflation in branded drug prices. In M&A, Abbott (ABT) bought rights to two early-stage mitral valve companies: Tendyne and Cephea.

On the data front, an Ebola vaccine developed by Merck (MRK) had 100% success in Phase 3 trials.

From the FDA, no major developments were announced.

Post Views: 609
This entry was posted in - The Weekly Summary. Bookmark the permalink.