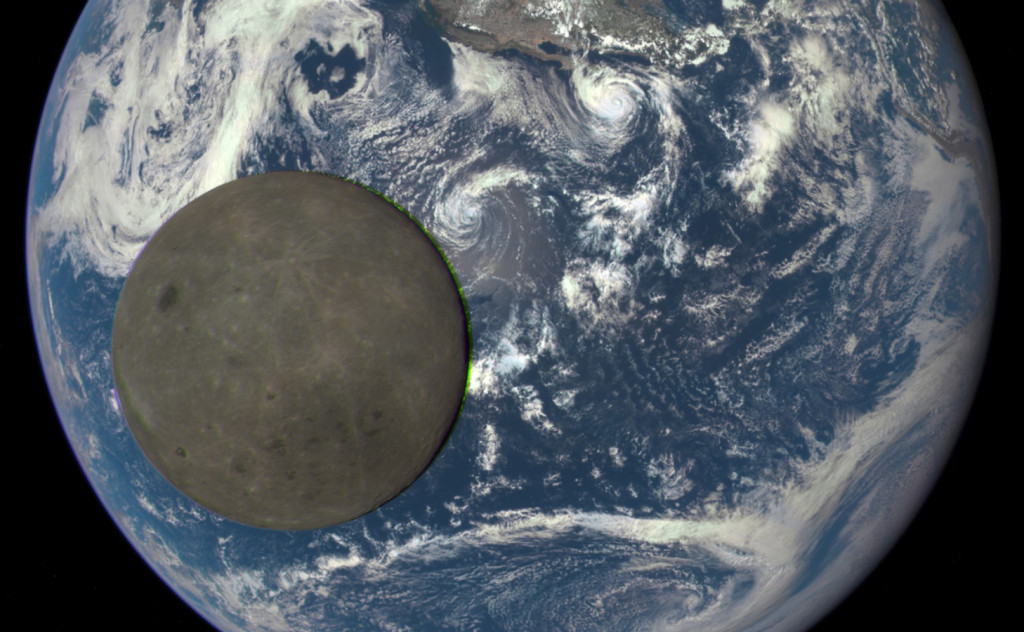 In the general news, the stock market China continues to tank. In the U.S., the GOP presidential debates drew a record 24 Million viewers. The good July numbers of 215,000 new jobs increased the chances that the Fed will raise rates soon. Elsewhere, Legionnaires’ Disease in the Bronx has killed more than 10 and sickened hundreds, ala of 1976.

From the FDA, Novartis’ (NVS) Gilenya label was updated to reflect the risk of progressive multifocal leukoencephalopathy (PML).

Post Views: 694
This entry was posted in - The Weekly Summary. Bookmark the permalink.