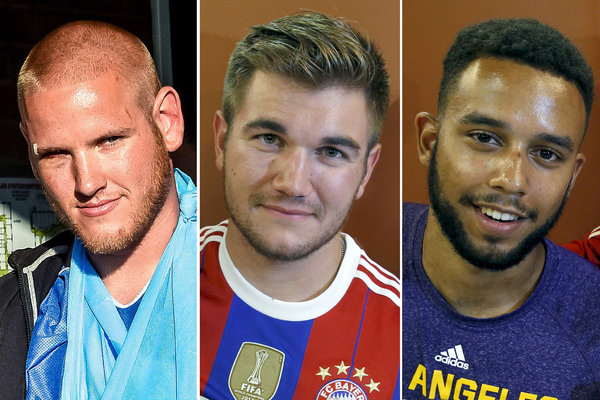 In the general news, two off-duty U.S. military stopped a radial Islam terrorist from shooting dozens of people on a high-speed French train. Also, the U.S. claims to have killed the #2 in command for ISIS. In the U.S., the stock markets tanked leading them into negative numbers for the year.

In healthcare business news, Valeant (VRX) made another acquisition and acquired tiny Sprout Pharmaceutical for $1 B after their female libido drug Addyi was approved.

From the FDA, Sprout Pharmaceuticals was approved to sell their female libido enhancement drug called Addyi. Esperion (ESPR ) shares spiked after the FDA suggested it would approve ETC-1002 to treat LDL cholesterol. Boston Scientific’s (BSX) Innova leg stent was approved. Amarin (AMRN) won a court battle against the FDA allowing it to market off-label indications for Vascepa, opening up the possibility that other drug companies will be allowed to do the same. And in other regulatory news. the DOJ is investigating Allergan (AGN) and other companies for price gouging.

Post Views: 746
This entry was posted in - The Weekly Summary. Bookmark the permalink.