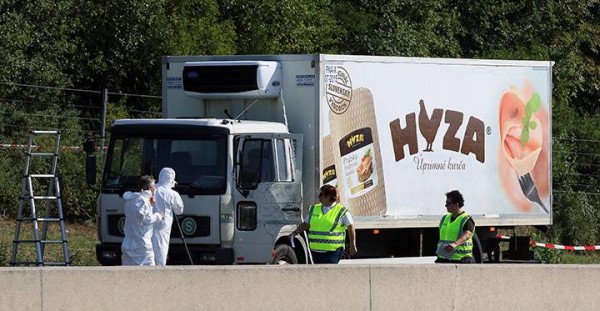 In the general news, in Europe, the refugee crisis grew as a truck with 71 dead immigrants was found in Hungary. They, and millions of others, were fleeing ISIS territories in Syria and Iraq heading for Germany, France, etc. through Greece. In the U.S., the stock market crashed on Monday, then rebounded, all mostly due to the threat of the Fed raising rates next month. Supporting the need for a September raise were good revised Q2 GDP numbers that showed the economy grew 3.7% in the Spring. Wages also increased.

From the FDA, Amgen’s (AMGN) PCSK9 antibody drug Repatha to lower LDL was approved. Recall, Regenron’s (REGN) Praluent was previously approved. Both drugs, costing more than $10,000 a year, will likely be used off-label and challenge the healthcare system as drug prices have now become the biggest source for inflation.

Post Views: 697
This entry was posted in - The Weekly Summary. Bookmark the permalink.