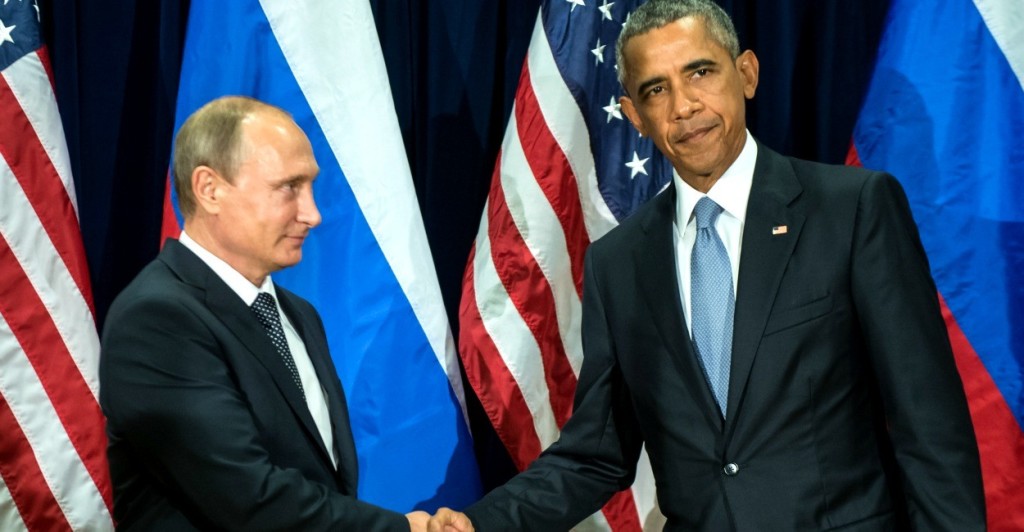 In the general news, Russia began air attacks on ISIS and non-ISIS rebels in Syria, as Russia teamed up with Iran to prop up the Assad regime, defying the U.S. In the Caribbean, Hurricane Joaquin sputtered and never hit the U.S. coast. In the states, the September jobs report was lower then expected, and yet another college shooting occurred. This time, nine were killed in Oregon.

In healthcare business news, Hillary Clinton called on Turing Pharma to return the price of AIDS drug Daraprim back to $13.50 a pill, and Valeant (VRX) stock plummeted on news that congress was going to investigate its same strategy to jack up prices on generic drugs. Hedge fund tycoon Kyle Bass escaped court sanctions in his failed attempt to pay for a lawsuit challenging a drug patent. Lastly, Xenoport’s (XNPT) CEO was fired as they seek a new partner for drug XP23829 in psoriasis, as it focuses on Horizant to treat restless leg syndrome.

On the data front, Epizyme (EPZM) stock sank on bad data for tazemetosat. Also, Verastem (VSTM) imploded 70% on failed data on VS-6063.

From the FDA, Bristol-Myers Squibb’s (BMY) drug combo of Opdivo and Yervoy to treat melanoma was approved, and they set a yearly price if $250,000. Merck’s (MRK) Keytruda to treat lung cancer was also approved, at a price tag of $150,000 a year. Lastly, St. Jude (STJ) received a 483 manufacturing warning letter.

Post Views: 686
This entry was posted in - The Weekly Summary. Bookmark the permalink.