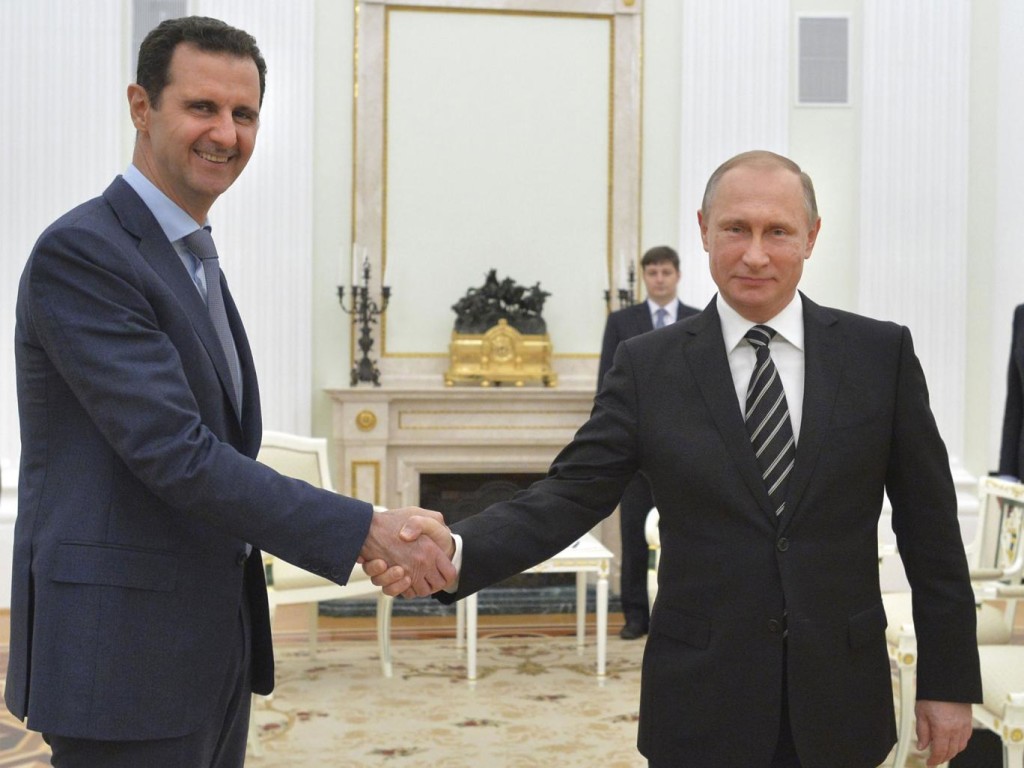 In the general news, Syria’s al-Assad made a surprise visit to Moscow to thank Putin for propping up his regime. In Iraq, the U.S. put “boots on the ground” to stage a daring rescue of 70 or more ISIS hostages. One U.S. soldier was killed. In the U.S., Joe Biden decided not to run for president, and Hillary Clinton was grilled by the Benghazi congressional panel.

In healthcare business news, earnings season got into high gear. Valeant (VRX) stock imploded 40% on news that its accounting might be Enron-like. Drug pricing continued to make news. A company announced that it would sell a $1 per pill generic version of the controversial Turing Pharma drug Daraprim. Lastly, Google-owned 23andMe re-launched some home genetic tests kits, but are now unable to offer most cancer prediction tests as the FDA continues to crack down.

On the data front, a cancer group revised the guidelines on mammograms, making them less frequent. JNJ’s Stelara succeeded in Crohn’s disease. Lastly, Synta (SNTA) halted a trial of drug ganetespib and the stock tanked.

From the FDA, JNJ’s Yondelis was approved for sarcoma. Alexion’s (ALXN) Strensiq was approved for rare HPP. Also Merrimack’s (MACK) pancreatic cancer drug Onivyde was approved. On the safety side, new warnings were added on Abbvie’s (ABBBV) HCV drugs Viekira Pak and Technivie over liver damage concerns, sending shares down 10%.

Post Views: 661
This entry was posted in - The Weekly Summary. Bookmark the permalink.