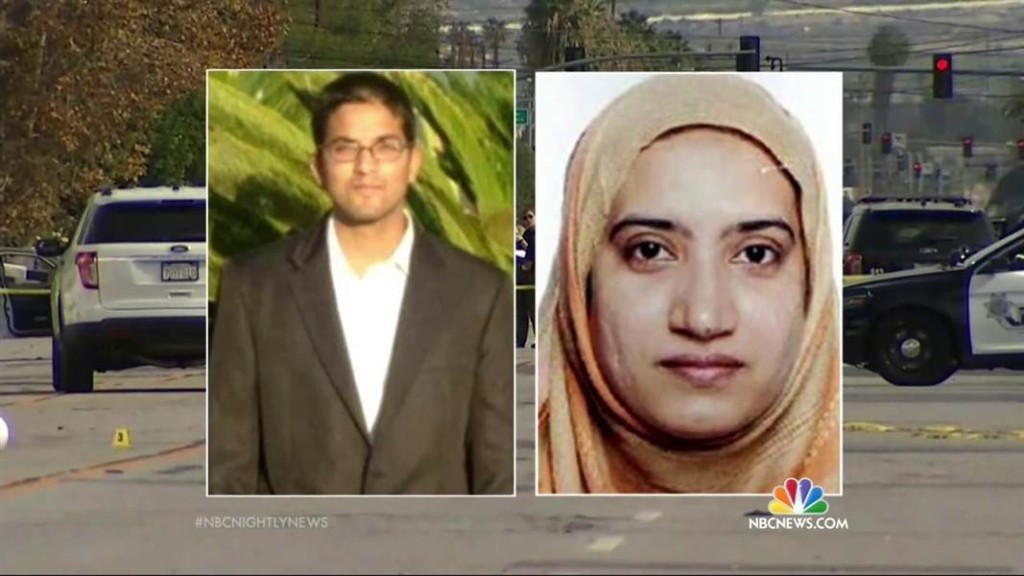 In the general news, The United States was hit by an ISIS inspired terrorist attack in San Bernardino, California, prompting President Obama to address the nation. In the economy, 211,000 jobs were added in November, meaning the Fed will likely raise rats. In congress, the Senate voted to repeal Obamacare, joining the House for the first time. Lastly, President Carter announced that his brain cancer was gone.

From the FDA, the agency approved Bristol-Myers’ (BMY) immuno-oncology therapy, to be called Empliciti, to treat multiple myeloma, in combination with Celgene’s (CELG) Revlimid.

Post Views: 676
This entry was posted in - The Weekly Summary. Bookmark the permalink.