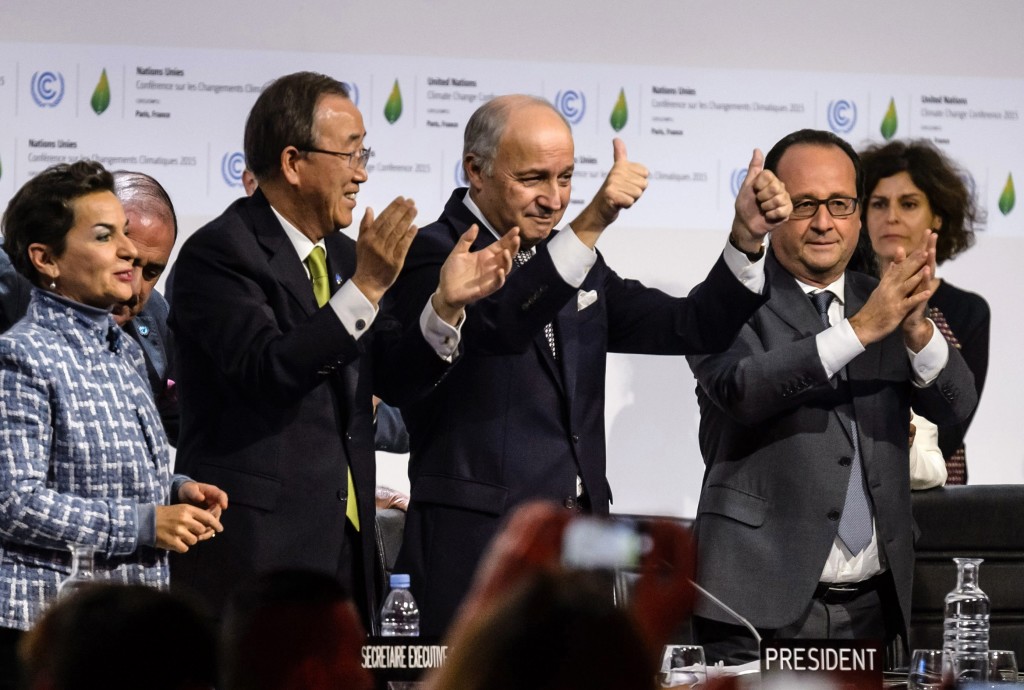 In the general news, a global climate accord was reached in Paris, although it was mostly symbolic, as record warm temperatures baked the Eastern half of the country in Med-December. In the U.S., the markets sold off ahead of the Fed announcement next week.

In healthcare business news, the mega-merger between Rite Aid (RAD) and Walgreens (WBS) is drawing scrutiny from the FTC. Also, JNJ and Alphabet (GOOG) made progress on a robotic surgery platform by forming an independent company called Verb.

Post Views: 604
This entry was posted in - The Weekly Summary. Bookmark the permalink.