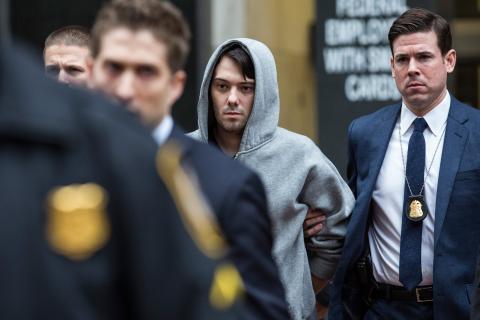 In the general news, bogus terrorist bomb threats closed all schools in Los Angeles. Donald Trump stayed in the public spotlight, and the Fed finally raised interest rates by 0.25%.

From the FDA, Lilly’s (LLY) diabetes drug Basaglar was approved as a cheaper alternative to Sanofi-Aventis’ Lantus. Lastly, the agency will move to ban tanning beds for people under the age of 18.