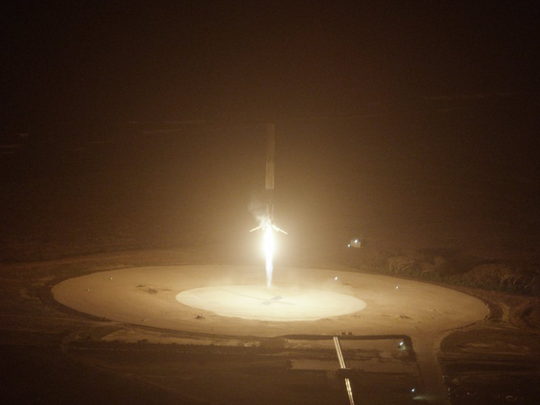 In the general news, Elon Musk’s SpaceX succeeded with its reusable Falcon 9 booster rocket, launched 11 satellites into space and landing back again. Back on earth, deadly storms and tornados in Texas and the Midwest killed dozens, as Christmas temperatures in the 70’s shattered records in the East Coast.

Post Views: 608
This entry was posted in - The Weekly Summary. Bookmark the permalink.