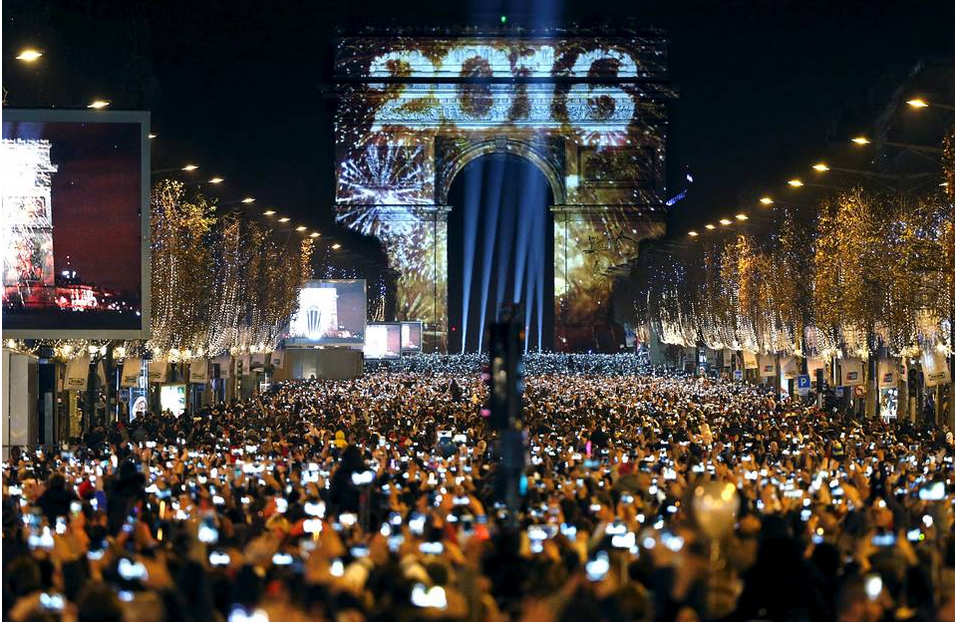 In the general news, relations between Iran and the US are already falling apart shortly after the historic nuclear arms deal. In The U.S., storms from El Nino in the center of the country caused record flood all along the Mississippi. Comedian Bill Cosby was arrested for rape. Lastly, New Year’s was celebrated safely around the world.

Post Views: 696
This entry was posted in - The Weekly Summary. Bookmark the permalink.