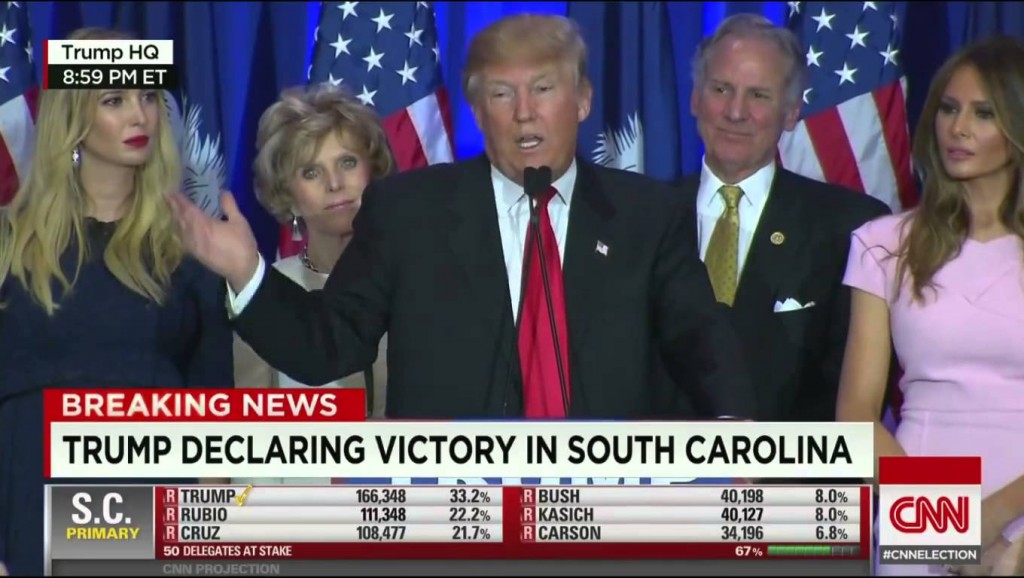 In the general news, With the price of oil below $30 per barrel, OEC, Russia, Venezuela, but not Iran, agreed to freeze output levels at the current state. China placed missiles on the newly created islands in the South China Sea. In the U.S., Trump won big in the South Carolina primary despite vicious attacks from establishment GOP candidates and even an admonishment from the Pope.

In healthcare business news, Stryker (SYK) acquired the Physio-Control, which was spun out of Medtronic (MDT) years ago.