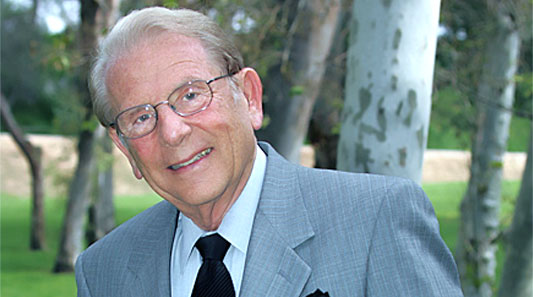 In the general news, President Obama moved closer toward shutting down Guantanamo Bay. The leader of the senate indicated that there would be no nomination hearings, thus blocking, any new appointment to the Supreme Court to fill Justice Scalia’s vacancy. In politics, Trump easily won Nevada while Hillary Clinton trounced Bernie Sanders in South Carolina.

In healthcare business news, Valeant (VRX) shares tanked when it announced that past accounting was dubious and would be restated. Also, Al Mann passed away.

From the FDA. Robert Califf was surprisingly appointed the Director of the agency, despite some senators promising to block it. Also, Cara Therapeutics (CARA) tanked when their pain drug trial was halted.

Post Views: 713
This entry was posted in - The Weekly Summary. Bookmark the permalink.