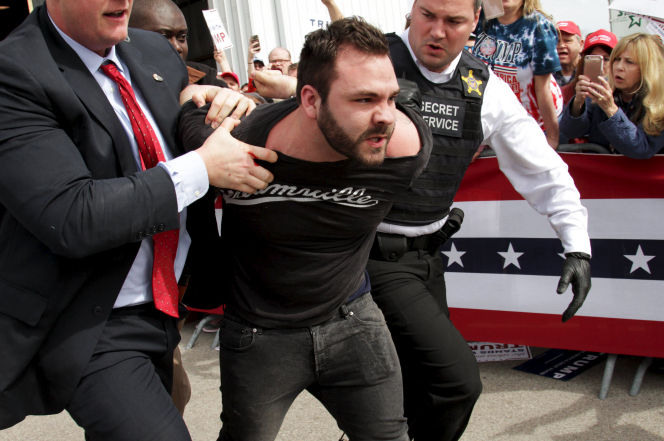 From the FDA, Pfizer’s (PFE) Xalkori to treat ROS-1 positive NSCLC was approved one year after it won Breakthrough status.

Post Views: 628
This entry was posted in - The Weekly Summary. Bookmark the permalink.