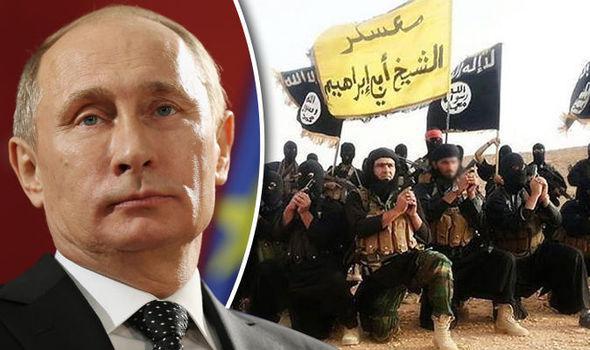 In the general news, Russia’s Putin surprised the world by abruptly pulling the troops out of Syria, claiming the goal to stop ISIS was achieved. In the states, Trump and Hillary continued to win key states, such as Ohio and Florida. Also, president Obama named Merrick Garland to be his choice to replace Antonin Scalia in the Supreme Court, but the Republican Senate refused to move forward.

In healthcare business news, Valeant (VRX) imploded even more, dropping from $70 to $26 per share, as the company admitted that past financials have been bogus, essentially. JNJ dropped the Sedasys automated anesthesia system, and a jury awarded plaintiffs $500 Million over damages caused by JNJ metal-on-metal hips. Walgreens (WBA) partnered with UnitedHealth (UNH) to become a preferred pharmacy for chronic disease medications. Lastly, Orexigen (OREX) bought back the rights to their failing obesity drug, Contrave, from Takeda. Astonishingly, they plan to use Valeant to help them market it in Europe.

On the data front, Lilly (LLY) shares fell when they announced new trial designed for their previously failed solanezumab Alzheimer program. This is the third or fourth iteration of the trial. Also, Gilead’s (GILD) Zydelig studies to treat leukemia were cancelled after safety problems.

On the regulatory front, the CDC announced landmark new guidelines for prescribing opioid pain pills. They recommend using NSAIDs or acetaminophen first. Then, when necessary, prescribing opioid for only three days, and never more than seven.