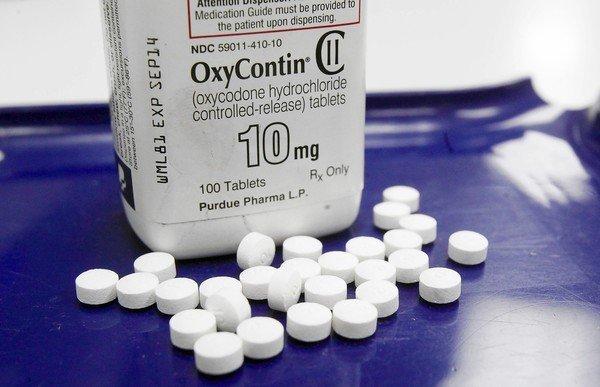 In the general news, the FBI miraculously found a way all of a sudden to hack into the San Bernardino terrorists iPhones, backing down from the lawsuit with Apple. Therefore, the Supreme Court will be saved from weighing in, kicking this can down the road. President Obama gave a speech about the evils of opioids, and in the economy, 215,000 jobs were added in March.

In healthcare business news, New York launched a mandatory electronic prescription system for controlled substances, which immediately chilled doctors from prescribing any controlled substances. The impact to the drug industry is not fully appreciated. Meanwhile, the investigation into Novartis (NVS) kickbacks to doctors for “educational events” began to show widespread fraud.

On the data front, the ACC was the venue for a few newsmakers. The Edwards (EW) Sapien 3 and XT data were positive. Also, a study of AstraZeneca’s (AZN) Crestor showed a 1% absolute benefit in reducing cardiovascular disease, which the media hyped using “relative risk” terms of 30%.