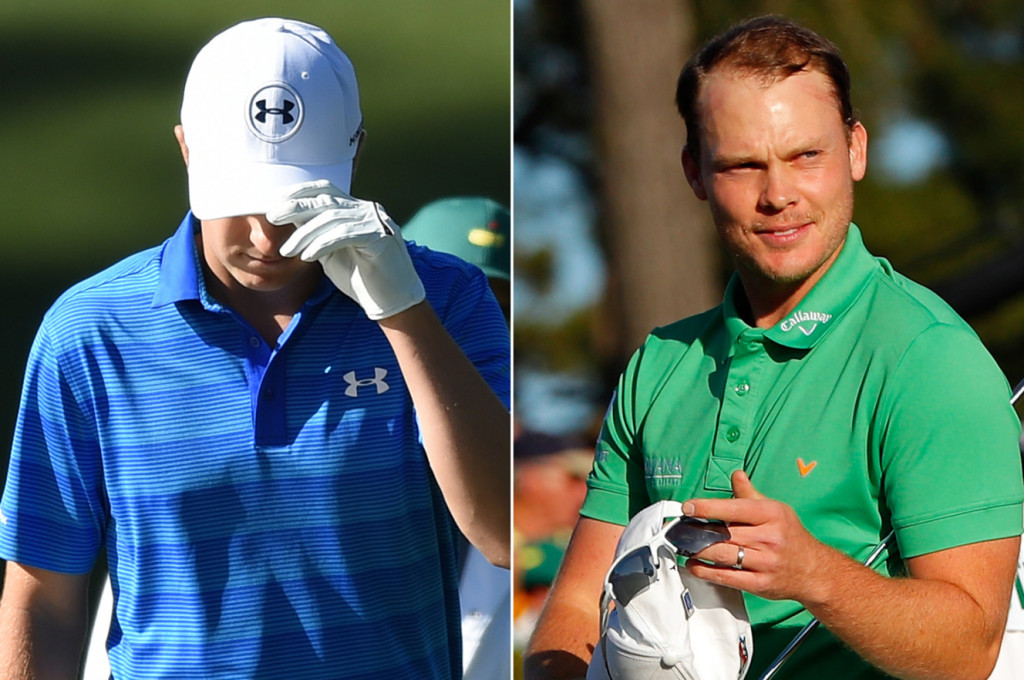 In the general news, the Panama Papers leak exposed European leaders from Russia to the UK who have been concealing personal wealth in off-shore accounts. It led to the ouster of Iceland’s PM, and the heat is now on the UK’s PM Cameron. In the states, Trump lost in Wisconsin, making it more likely that the GOP convention will be contested. Meanwhile, Bernie Sanders defeated Hillary Clinton again. Lastly, Jordan Spieth had a meltdown to lose his bid to win the masters back-to-back.

In healthcare business news, the first domino fell in the beginning of the end for Obamacare, as UnitedHealth (UNH) announced it was leaving the health insurance exchange business in Arkansas and Georgia. Allergan (AGN) shares imploded after the Treasury announced new rules to end the tax-dodge inversion tactic that Pfizer (PFE) had hoped to use by buying AGN. Valeant (VRX) plans to drop the marketing efforts for the failed launch of Addyi. Lastly, Gilead (GILD) bought the Nimbus NASH drug portfolio for $400 Million.

From the FDA, Celltrion and Pfizer’s Inflectra was approved as the biosimilar alternative to JNJ’s Remicade. Intercept (ICPT) shares spiked 20% when the advisory panel documents were favorable for liver disease drug obeticholic acid. Lastly, the agency moved to remove from the market a drug used to make pigs larger, Phibro Animal Health’s (PAHC) Mecadox, because of the cancer risk to humans.

Post Views: 659
This entry was posted in - The Weekly Summary. Bookmark the permalink.