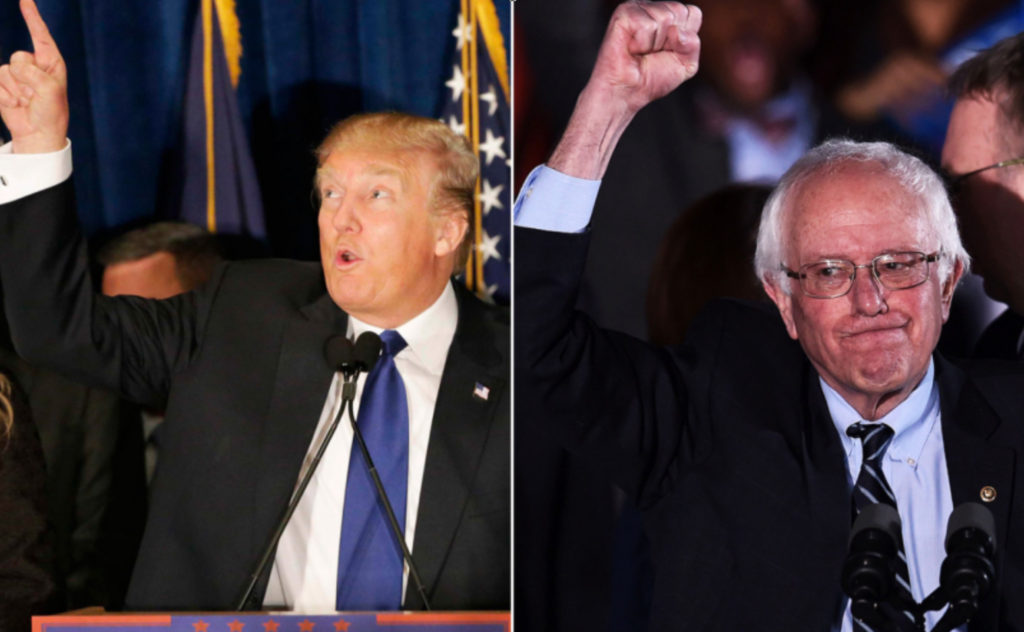 In the general news, Donald Trump won in Indiana and became the GOP nominee, as Hillary Clinton suffered an unexpected loss to Bernie Sanders. Ted Cruz and John Kasich dropped out. In the economy, worries of a recession grew with lower than expected jobs growth of 160,000 in April.

From the FDA, the agency announced plans to regulate e-cigarettes

Post Views: 795
This entry was posted in - The Weekly Summary. Bookmark the permalink.