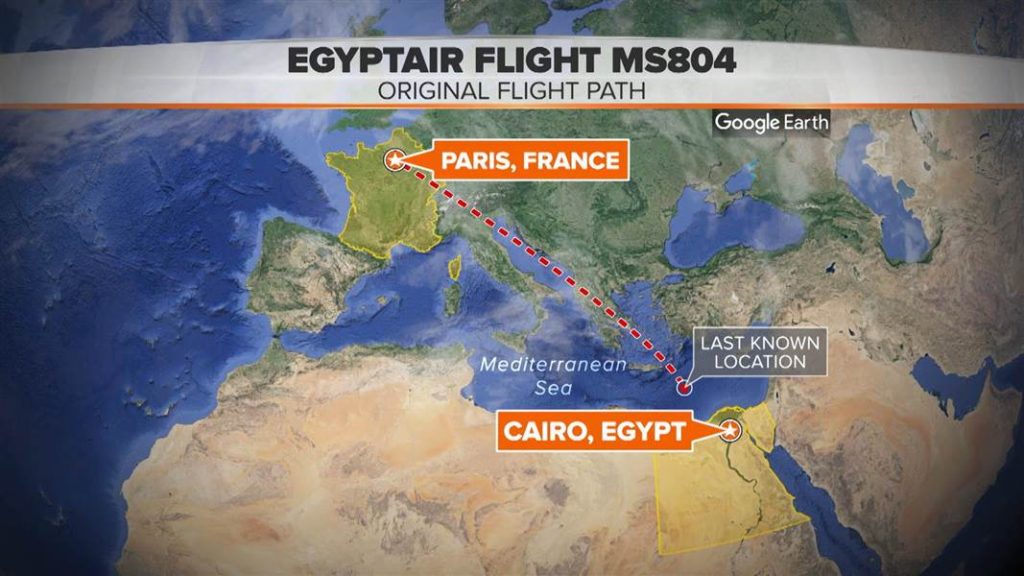 In the general news, Egyptair Flight 804 took off from Paris, and was blown up over the Mediterranean. In the U.S., Hillary Clinton lost again to Bernie Sanders, in Oregon this time, and tied in Kentucky, as Sanders is poised to win the huge delegate cache in California.

In healthcare business news, JNJ hosted their medical device analyst day, in an attempt to tell the street that that division is not a zombie. Meanwhile, their Synthes division is accused of criminally experimenting on patients with bone cement. Anthem (ANTM) and Cigna (CI) are bickering over the planned merger, according to reports. This comes amidst a climate of the FTC rejecting merger plans. Lastly, Mallinckrodt (MNK) is the latest company to be hit by charges that it is price gouging on a generic drug, Acthar, that it cornered the market on then raised the price thousands of percent.

From the FDA, Roche’s Tecentriq (atezolizumab) was approved for bladder cancer.

Post Views: 632
This entry was posted in - The Weekly Summary. Bookmark the permalink.