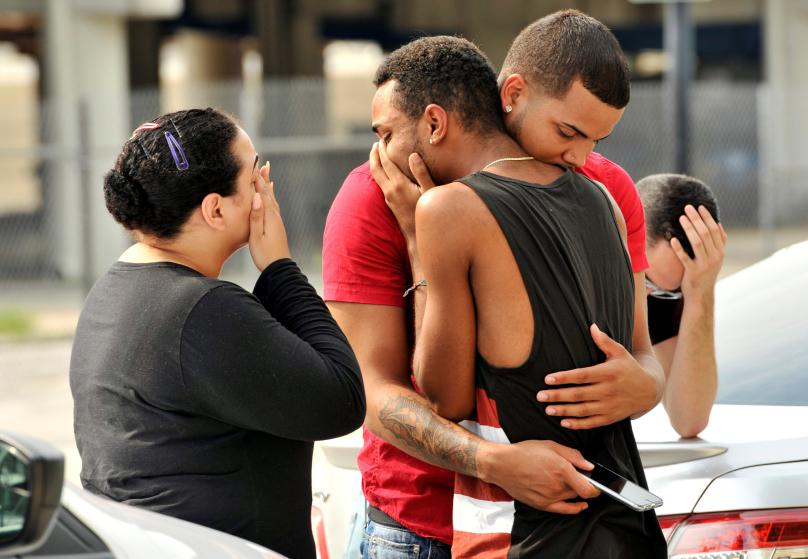 In the general news, the Russian track and field team was banned from the Olympics for doping. In the U.S., an ISIS-inspired U.S. citizen murdered 49 people in an Orlando nightclub. It was the largest shooting in U.S. history. Elsewhere, Janet Yellen of the Fed blinked and decided to not raise interest rates, citing the pending vote in the U.K. on whether to leave the EU.

On the data front, Marinus’ (MRNS) drug ganaxolone for adult epilepsy failed in trials. The other business news was slow this week.

Post Views: 771
This entry was posted in - The Weekly Summary. Bookmark the permalink.