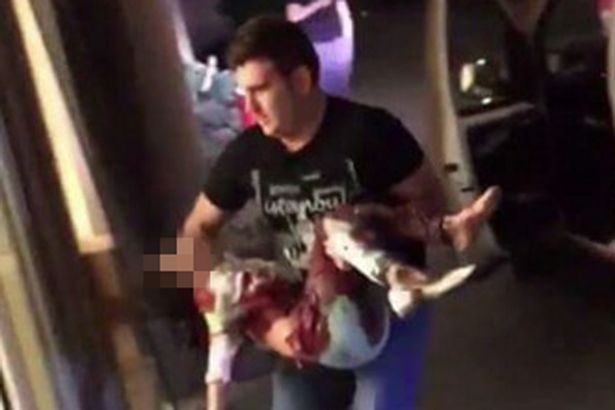 In the general news, after suffering setbacks in the battlefields of Iraq, ISIS claimed responsibility for three major attacks around the world. First, the airport in Istanbul was bombed, killing Americans. Then, an attack in Bangladesh was followed by one in Baghdad. In the U.S., Bill Clinton unwisely boarded Attorney General Lynch’s private plain, which forced her to essentially recuse herself from the Hillary Clinton email investigation. The FBI then interviewed Mrs. Clinton in her New York home.

In healthcare business news, Medtronic (MDT) acquired HeartWare (HTWR). Also, McKesson (MCK) spun off their healthcare IT division. Meanwhile, a report demonstrated that the cost of healthcare insurance and out-of-pocket expenses has skyrocketed since the ACA went into effect.

From the FDA, Gilead’s (GILD) Epclusa (sofosbuvir/velpatasvir) to treat HCV was approved. Eli Lilly’s (LLY) and Boehringer’s Jardiance was also approved by an AdCom for the claim that it reduces cardiovascular events. Trials for Regulus’ (RGLS) HCV drug RG-101 were halted. Lastly, Lipocine’s (LPCN) oral testosterone drug was rejected.

Post Views: 763
This entry was posted in - The Weekly Summary. Bookmark the permalink.