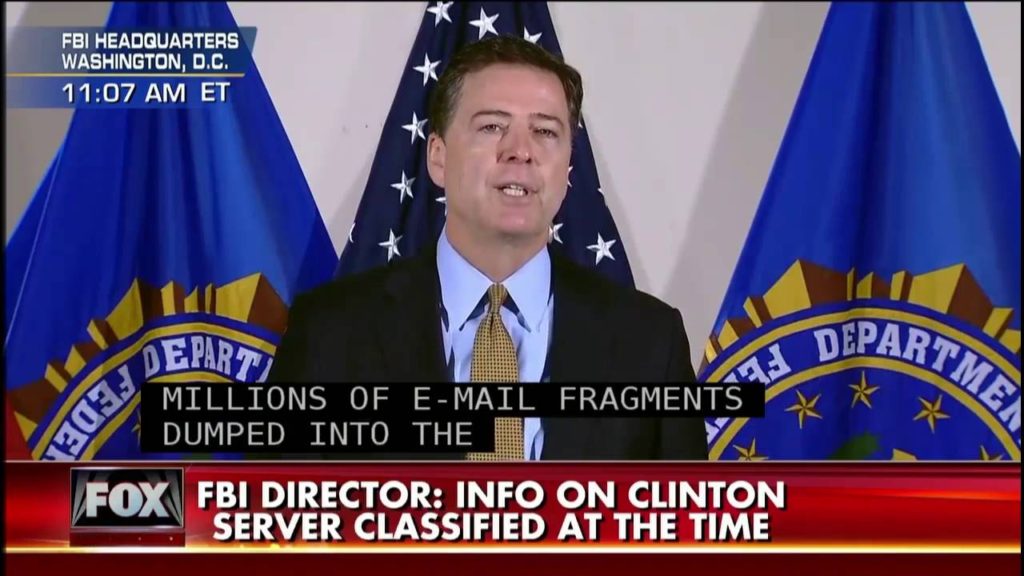 In the general news, the nation lapsed into lawlessness. First, FBI Director Comey refused to recommend an indictment of Hillary Clinton for break laws involving classified information and by using a personal server. Then, in Dallas, a black man with an assault rifle, upset over recent police shootings, targeted more than 10 police officers. Five were shot dead. Afterward, more than five other copycat shootings occurred in cities around the country. In the economy, 287,000 jobs, more than expected, were created in June, raising the possibility that the Fed will raise rates.

On the data front, Juno (JUNO) shares plunged when their trial of JCAR015 to treat ALL. Later, the FDA removed the hold, and shares spiked.

From the FDA, a panel ruled that Amgen’s (AMGN) biosimilar of AbbVie’s (ABBV) Humira was “highly similar. Also, Abbott (ABT) received approval for the first biodegradable coronary stent, branded as Absorb.

In other regulatory matters, the Theranos CEO, Elisabeth Holmes, was banned for two-years from applying for any FDA or CMS licenses. Lastly, a court ruled that biosimilar drugs must wait six-months before launching.