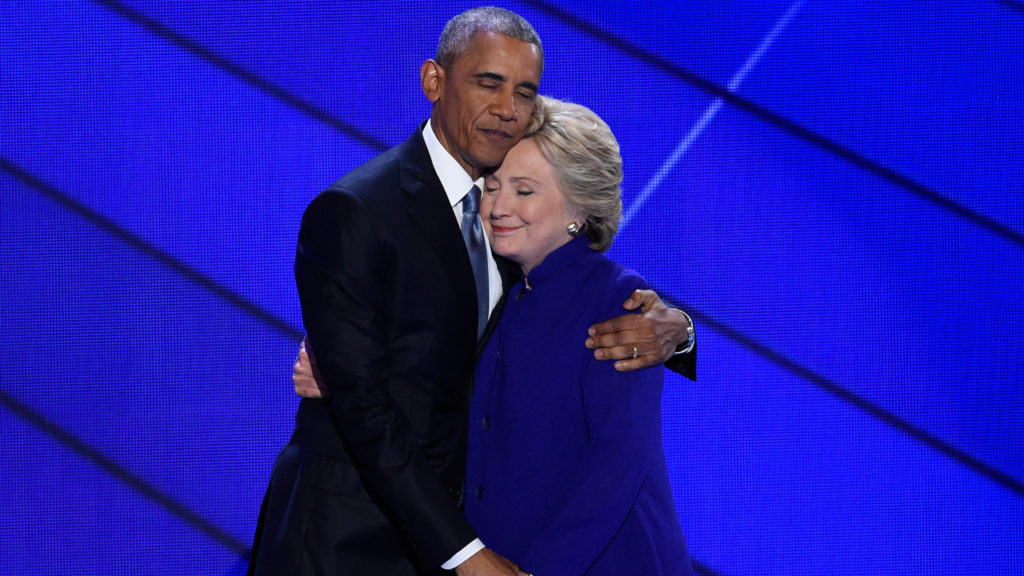 In the general news, a Syrian refugee, refused asylum, blew himself up outside of a music concert in Germany. Nearby, a priest in France as stabbed to death by another ISIS-inspired young Muslim. In the U.S., a teen with an assault rifle murdered three young adults at a house party in Seattle. In politics, the DNC hosted their convention, making Hillary Clinton the first female candidate for president. Finally, the GDP numbers for the Q2 were disappointing, at only 1.2%, indicating a recession is at hand.

In healthcare business news, ex-con Sammy Waksal IPO’d his latest biotech company, Kadmon (KDMN), after he departed the company with a $25 Million severance (he is banned from public companies after his insider trading conviction). The IPO sank more than 10% after opening. Elsewhere, earnings season proceeded with overall good numbers being posted, with Gilead (GILD) being the big exception. GILD stock tanked 10% on lowered forward-looking guidance as their HCV drug prices are under pressure.

On the data front, Seres (MCRB) imploded 80% when its trial of SER-109 for Clostridium difficile failed.

In regulatory matters, CMS moved forward with plans to bundle heart disease and orthopedic care. The goal is to remove the fee-for-service incentives to overspend.

Post Views: 648
This entry was posted in - The Weekly Summary. Bookmark the permalink.