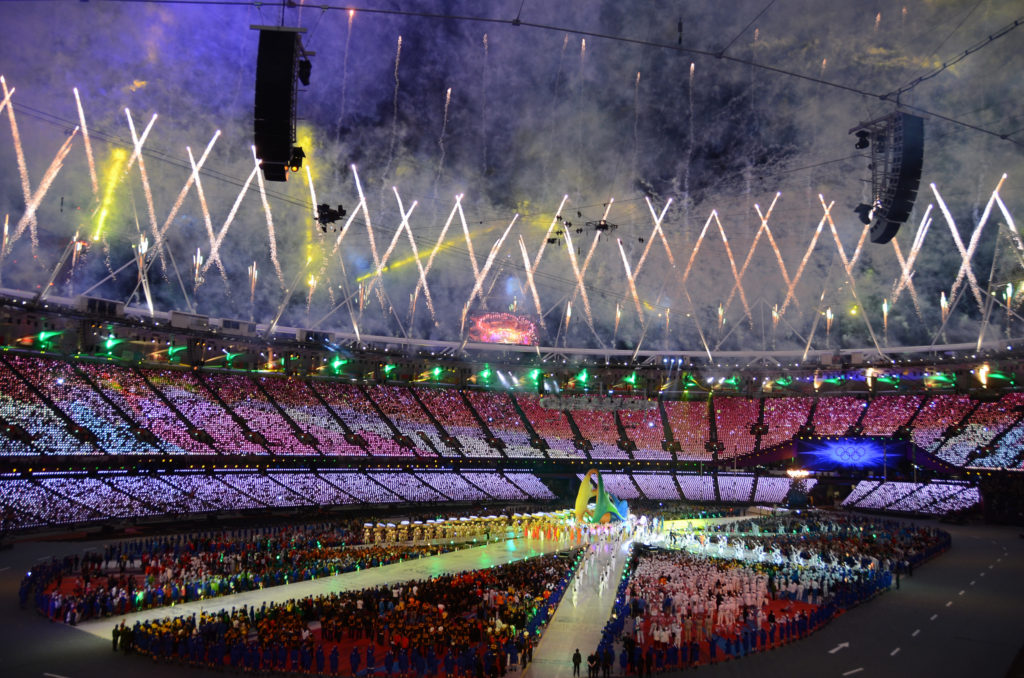 In the general news, two Belgium police officers were attacked by a machete in yet another ISIS-inspired act of terrorism. In Rio, the Olympics began. In the U.S., it was revealed that President Obama possibly authorized the payment of $400 Million in cash to the Iranians as ransom for hostages. Finally, July added a robust 255,000 jobs.

In healthcare business news, Aetna (AET) became the latest insurer to drop out of the ACA exchanges. As part of this positive feedback loop spiral, 2017 premiums for the Obamacare plans will increase by an average of 16%. In M&A, Pfizer (PFE) acquired gene therapy company Bamboo Therapeutics. Lastly, CVS (CVS) dropped branded insulin Lantus from its formulary in favor of cheaper biosimilars.

Post Views: 660
This entry was posted in - The Weekly Summary. Bookmark the permalink.