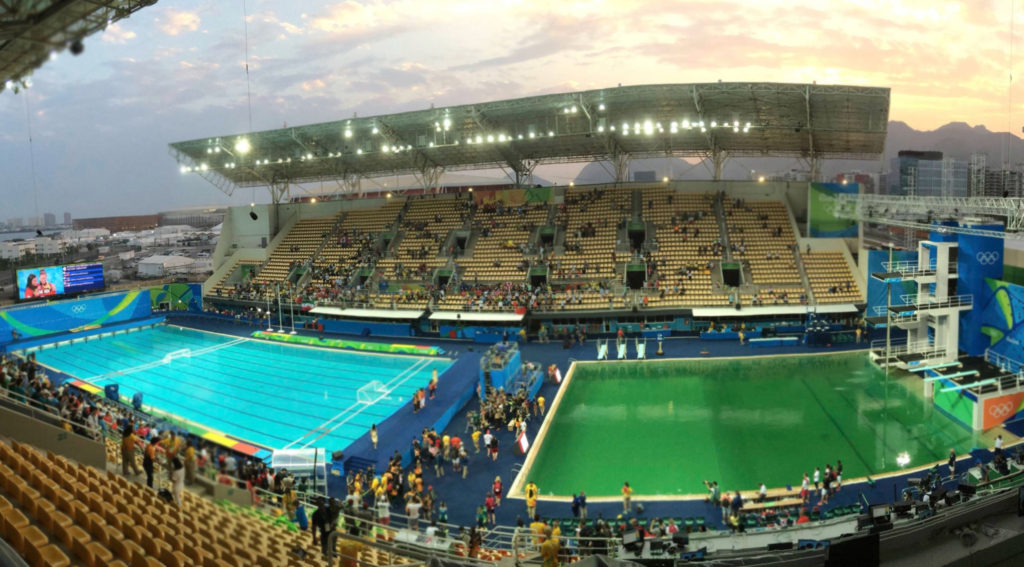 In the general news, the summer vacation virtually halted all business news. Meanwhile, the Rio Olympics dragged on, with embarrassments aplenty. The pools were full of foul smelling green algae and NBC television coverage was widely criticized. In other sports, the Yankees’ Alex Rodriguez was cut by the team, forcing him to “retire”.

In healthcare business news, the only notable event was the announcement of a criminal investigation into Valeant (VRX) tied to its mail-order pharmacy kickbacks to Philidor RX Services.

Post Views: 661
This entry was posted in - The Weekly Summary. Bookmark the permalink.