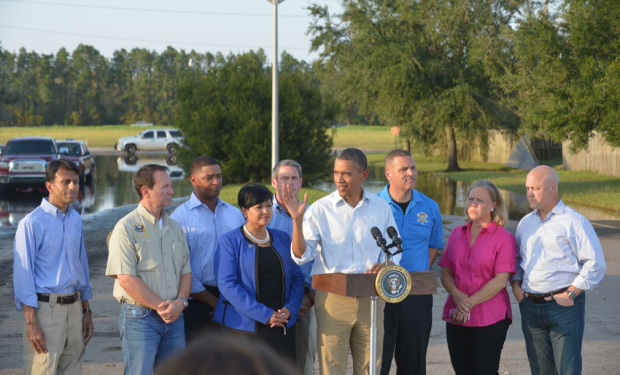 In the general news, The Turkish military advanced into Syria to help “rebels” take back territory held by ISIS. In the U.S., President Obama visited Louisiana flood zones as Trump and Clinton accused one another of being racist.

Post Views: 605
This entry was posted in - The Weekly Summary. Bookmark the permalink.