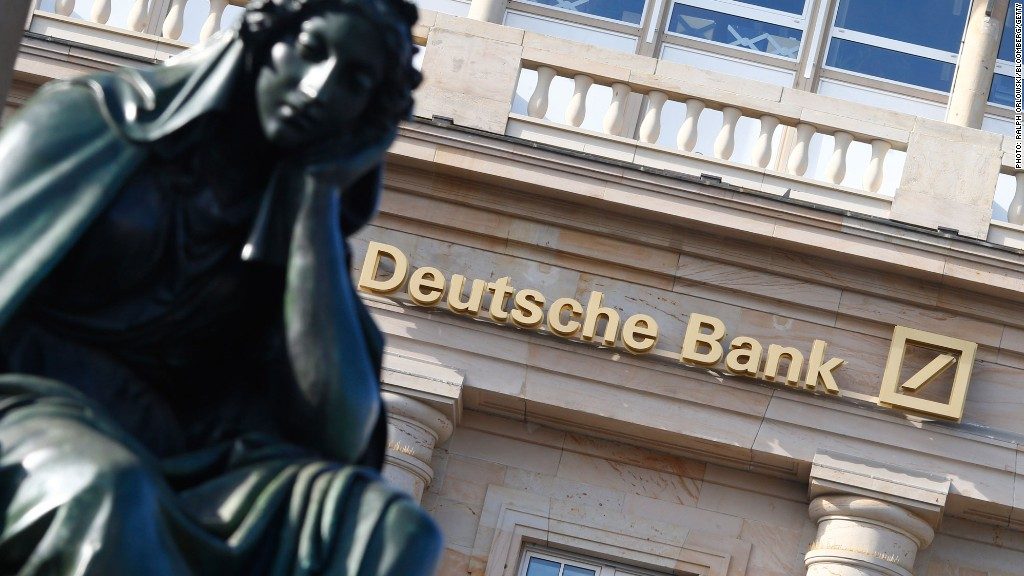 In the general news, Germany’s biggest bank, Deutsche Bank, is now rumored to be insolvent and in need of a bailout, ala Lehman Brothers and Bear Stearns in 2008. In the U.S., President Obama’s veto of a bill allowing families of those killed in 9/11 to sue Saudi Arabia was overridden by congress. Meanwhile, in the election, Trump still leads Hillary Clinton despite the first debate having gone well for her.

From the FDA, JNJ’s Stelara was approved for Crohn’s Disease. Also, Medtronic’s (MDT) bionic pancreas was approved, but their HeartWare HVAD pump was recalled.

Post Views: 797
This entry was posted in - The Weekly Summary. Bookmark the permalink.