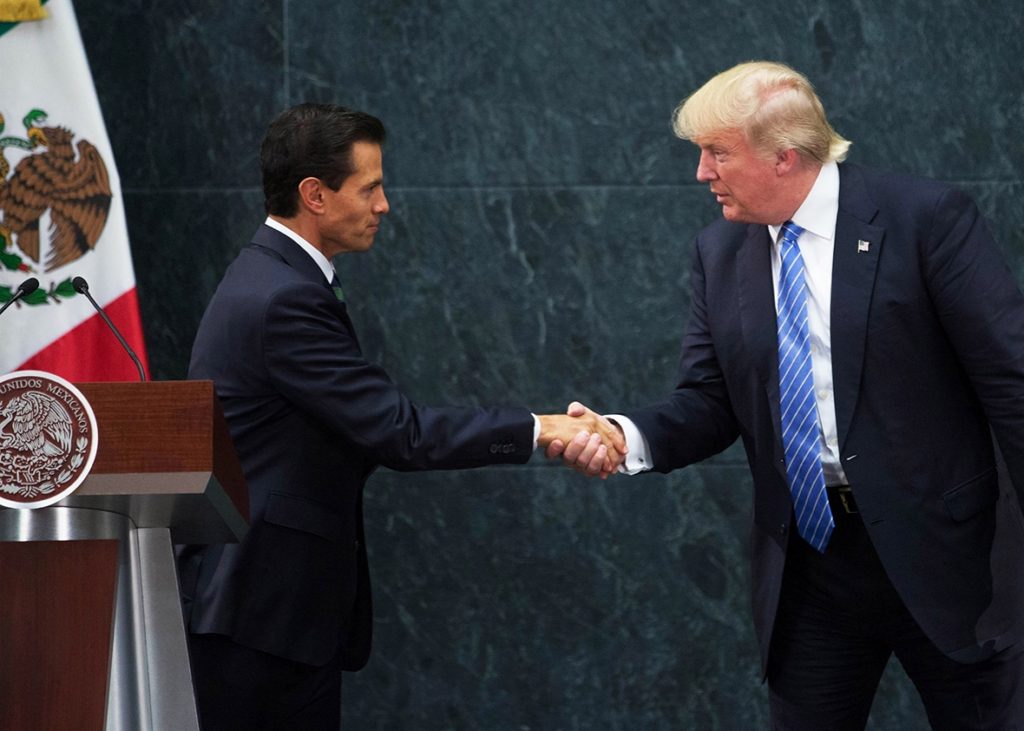 Post Views: 627
This entry was posted in - The Weekly Summary. Bookmark the permalink.