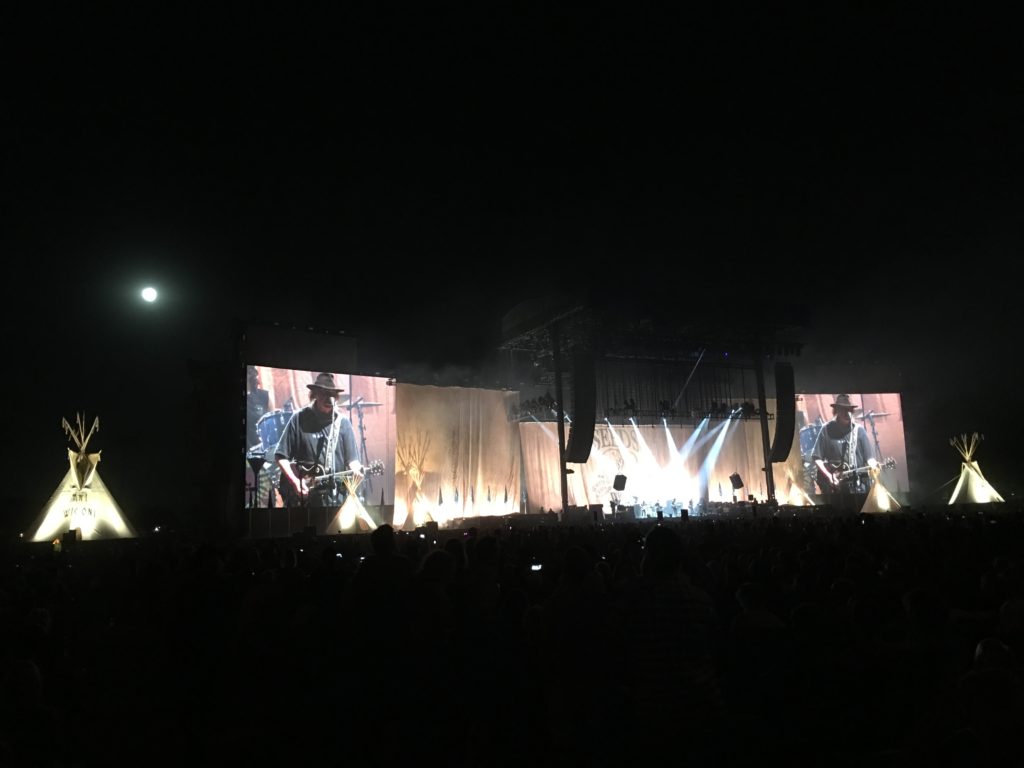 In the general news, tensions with Russia escalated after Vice President Joe Biden threatened a cyber attack on Russia in retaliation for leaked WikiLeaks emails damning to Hillary Clinton. In the election, Team Hillary paraded numerous women out claiming that Donald Trump groped them decades ago, but the national polls remained close as few voters seemed to care.

In healthcare business news, Humana (HUM) indicated that a downgrade in a Medicare quality measure could lower its federal reimbursements. Mylan (MYL) shares jumped when it was announced that a $465 Million settlement with the DOJ would end the EpiPen price gouging bad news, for a while. Also, Illumina (ILMN) shares tanked when they announced lower sales in DNA sequencing machines.

On the data front, the ESMO cancer meeting moved stocks. Merck (MRK) and Roche both posted promising data on their own lung cancer drugs that sent Bristol-Myers Squibb (BMY) down 10%, since they would compete with Opdivo in NSCLC. Also, Tesaros’ (TSRO) PARP inhibitor ovarian cancer drug niraparib succeeded, sending shares up X%.

From the FDA, St Jude (STJ), soon to be acquired by Abbott (ABT) (?) was hit with a warning over “deadly” problems with their ICDs, ala Guidant in 2006 before the JNJ-Guidant merger fell apart.