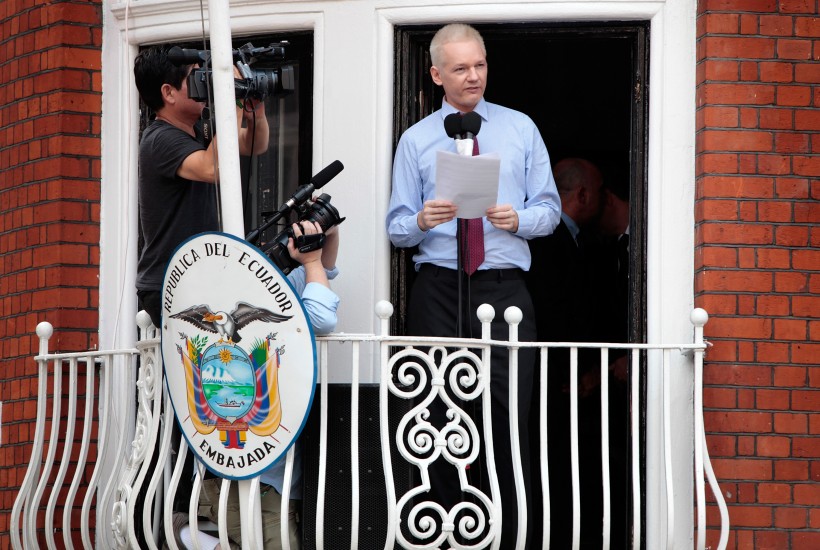 In the general news, Wikileaks founder Julianne Assange, still holed up in the London Ecuadorian Embassy, had his Internet access cut off because his leaked emails were too embarrassing to Hillary Clinton. In retaliation, his team engaged in a cyber attack that shut down the biggest websites, such as Amazon and twitter. In the states, the final debate between Hillary Clinton and Donald Trump led to little change in the polls.

From the FDA, Roche’s Tecentriq was approved to treat NSCLC. Lilly’s (LLY) Lartruvo to treat sarcoma was approved. And lastly, Allergan’s SER120 was recommended approval to treat bladder hyperactivity.

Post Views: 783
This entry was posted in - The Weekly Summary. Bookmark the permalink.