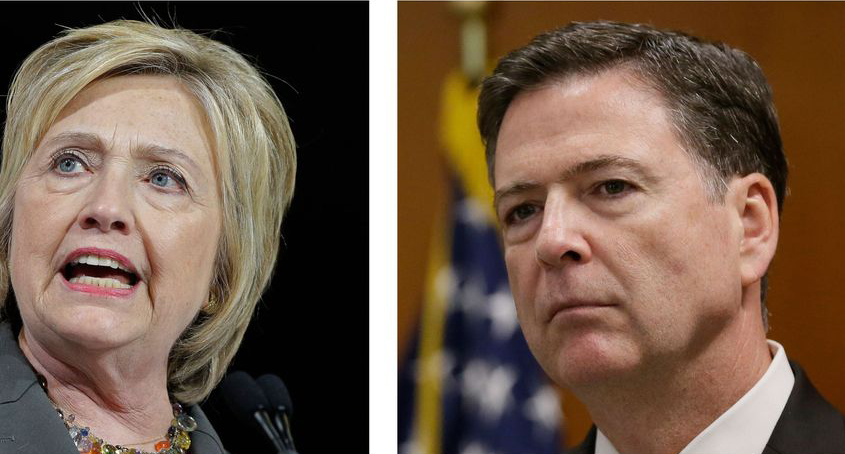 In the general news, The FBI investigation into Hillary Clinton dominated the news, causing Trump to gain in the polls. In other politics, a criminal trial in New Jersey found two of Governor Christie’s top aids guilty in the BridgeGate saga.

In healthcare business news, Zimmer (ZMH) and Pfizer (PFE) both missed estimates. Also, the former CEO and CFO of Valeant (VRX) are under criminal investigation for cooking the books.

From the FDA, Bristol-Meyers Squibb’s (BMY) Opdivo was approved in combination with Yervoy to treat metastatic melanoma.

Post Views: 785
This entry was posted in - The Weekly Summary. Bookmark the permalink.