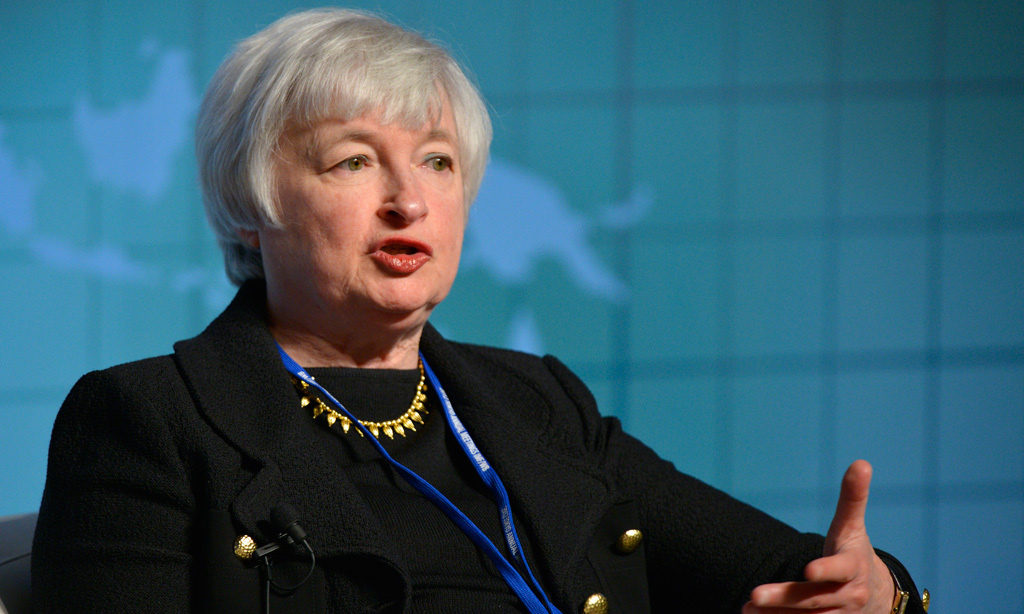 In general news, in Cairo, dozens of Christians were slaughtered by radical Islam while in Sunday Mass. In Italy, Paolo Gentiloni became the new PM. In the U.S., a weak-long propaganda barrage by those still hoping President Trump never becomes a reality focused on “Russian hacking” of DNC emails in order to sway the Electoral College voters on December 19th to not vote for Trump. And finally, the Fed raised interest rates by 0.25%.

From the FDA, black box warning labels on Pfizer’s (PFE) Chantix were removed.

Post Views: 743
This entry was posted in - The Weekly Summary. Bookmark the permalink.