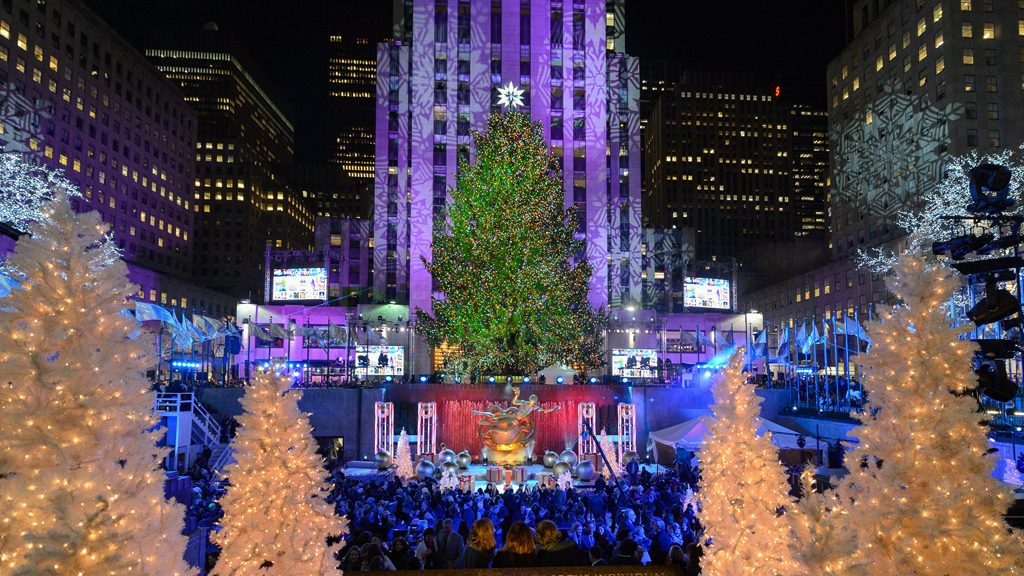 In general news, an ISIS-organized deadly attack on a Berlin Christmas square put Angela Merkel on the defensive since it was an immigrant who committed the massacre. In the U.S., the Electoral Collage made Trump’s victory official, despite a weeklong barrage of propaganda meant to sway voters. Meanwhile, Christmas was celebrated without major incident.

From the FDA, Clovis’ (CLVS) ovarian cancer drug Rubraca (rucaparib) was approved. Also, Dexcom’s (DXCM) G5 glucose monitor was approved as the first CGM indicated to allow for the replacement of fingerstick testing.

Post Views: 850
This entry was posted in - The Weekly Summary. Bookmark the permalink.