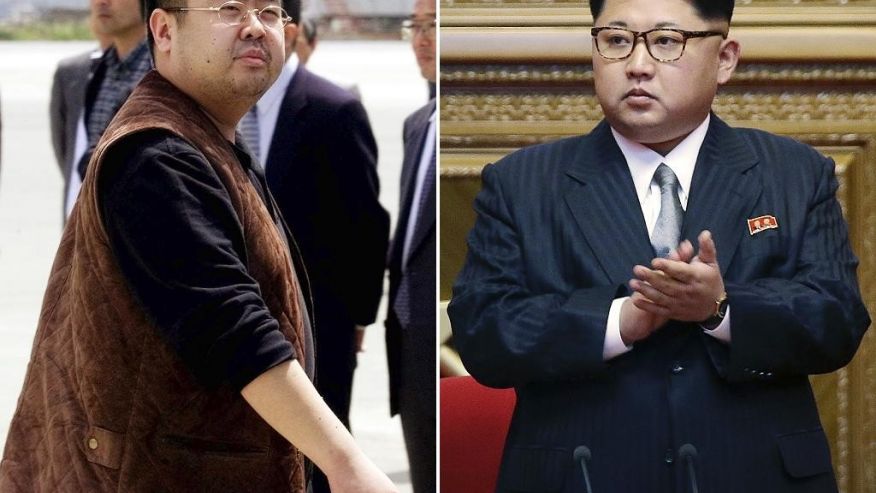 From the FDA, Amphastar’s (AMPH) nasal version of naloxone was rejected.

Post Views: 739
This entry was posted in - The Weekly Summary. Bookmark the permalink.