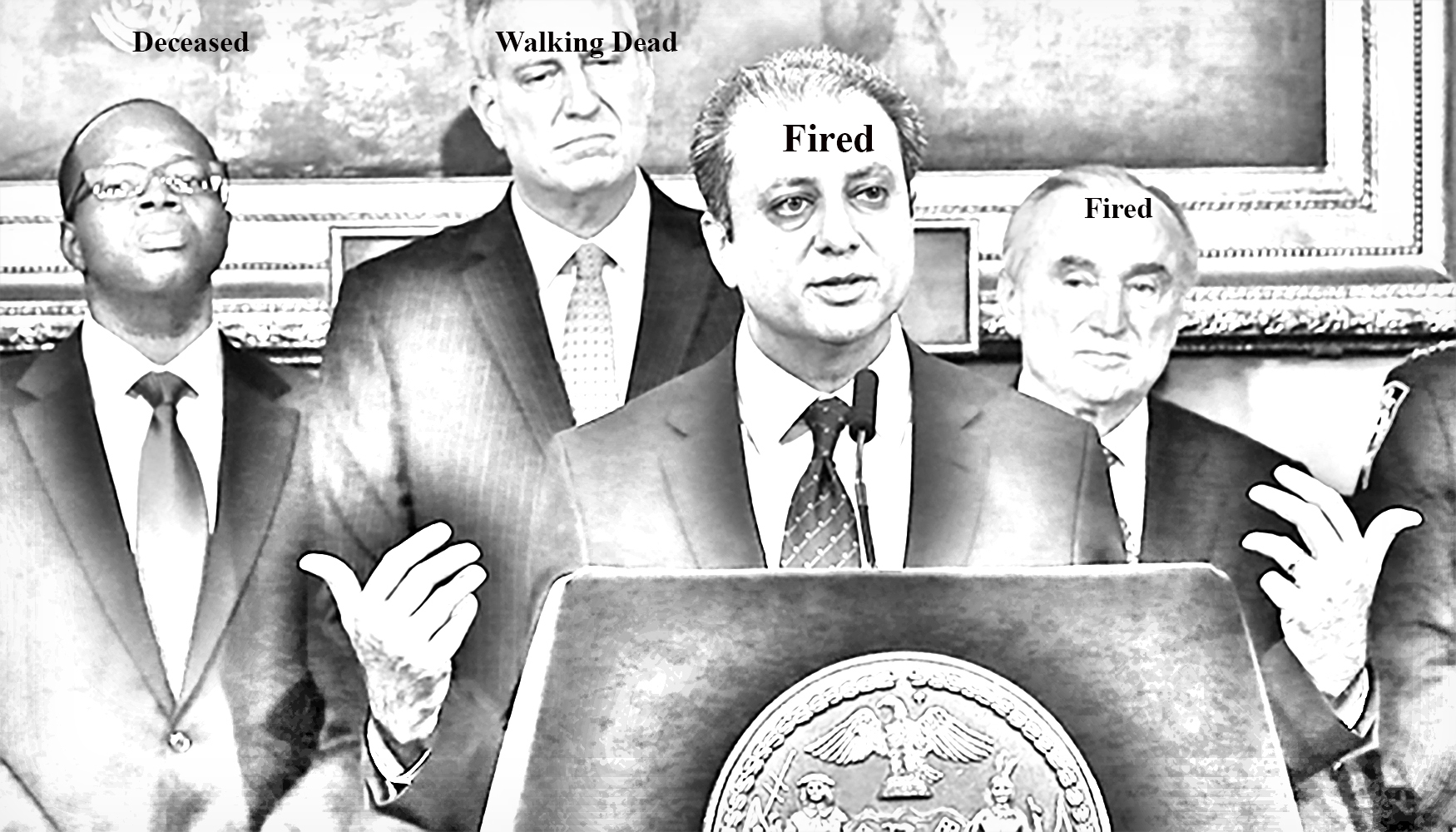 In general news, South Korea’s President was impeached. “Towergate” seems to have backfired on the StopTrump efforts. President Trump’s accusations that his phones were tapped became the more serious charge. Meanwhile, the 46 remaining U.S. Attorneys appointed by Obama were all fired, including Preet Bharara. In the economy, the February jobs growth was stronger than expected with 235,000 new jobs added. It was the first month under the new Trump administration.

In healthcare business news, The House released their plan to replace Obamacare. Few seemed to like it, including conservative Republicans. Also from Washington, President Trump tweeted again that he plans to force drug companies to lower prices. Finally, Bristol (BMY) replaced the head of research.

There were no significant clinical trial date or approvals from the FDA.