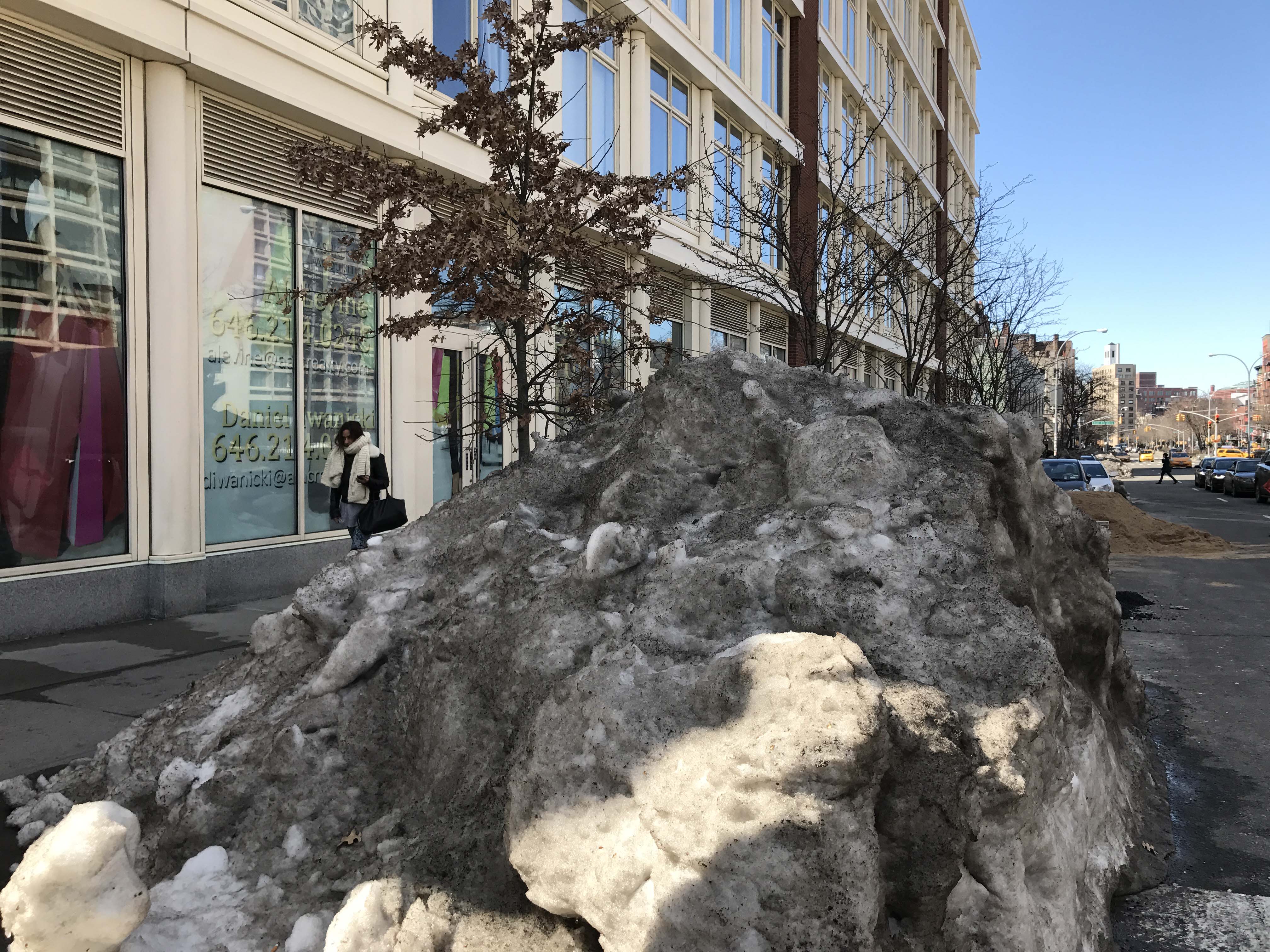 March 13th – March 19th 2017 In general news, the national news hyped a Blizzard for the Northeast that never materialized. MSNBC leaked one year of trump’s tax returns, but it backfired since it showed he paid plenty of taxes. Finally, the Fed raised rates again by 0.25%.

On the data front, the ACC was the venue for the important data on Amgen’s (AMGN) Repatha. However, there was no mortality benefit, so shares sold off as insurance companies continue to refuse to pay for the drug. Also, Stryker’s (SYK) trial of the Trevo brain clot retravel stent succeeded.

From the FDA, Novartis’ (NVS) Kisqali was approved to treat breast cancer and compete with Pfizer’s (PFE) Ibrance and Lilly’s (LLY) abemaciclib.

Post Views: 777
This entry was posted in - The Weekly Summary. Bookmark the permalink.