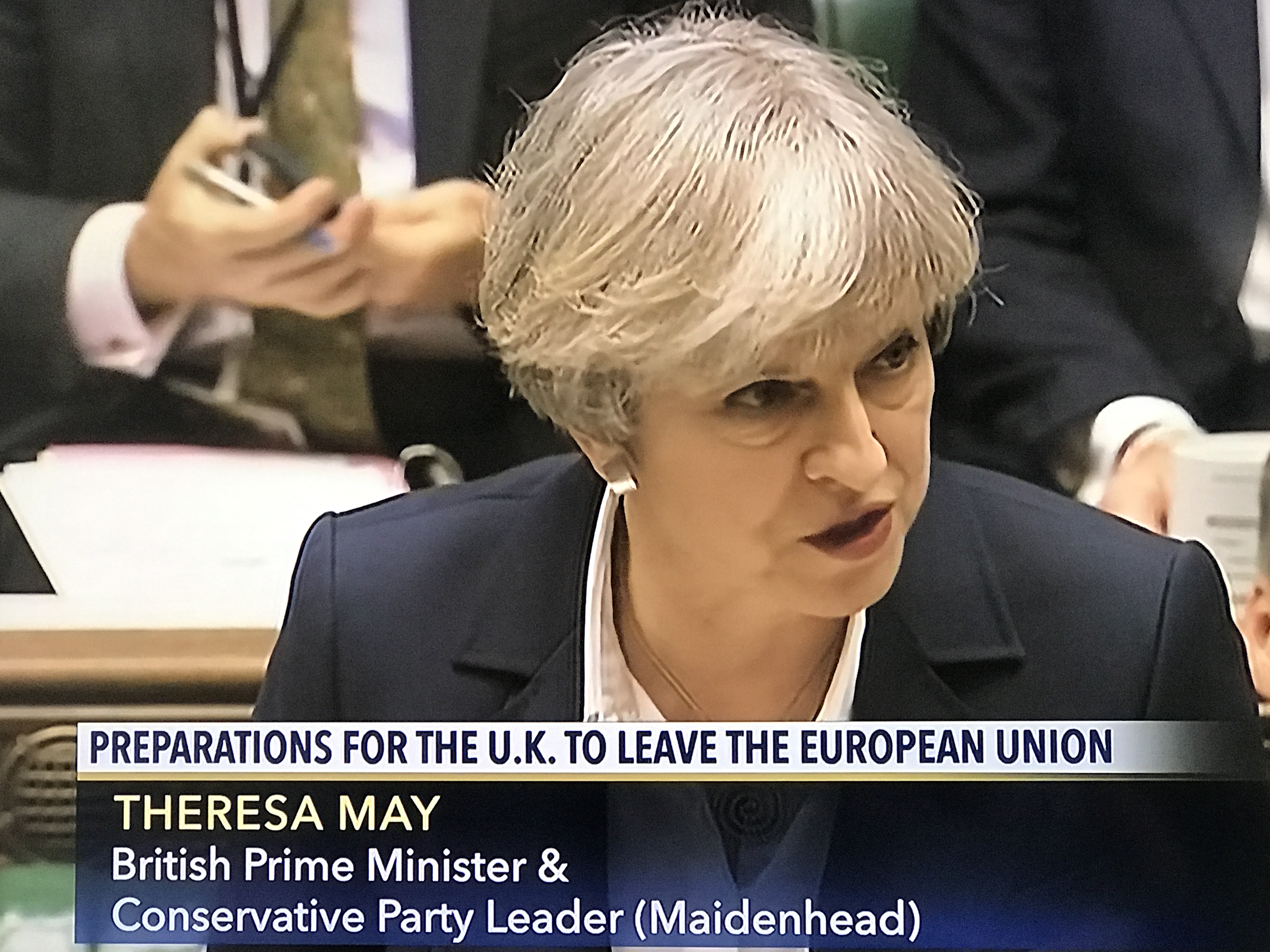 In general news, the new UK Prime Minister addressed Parliament to officially announce the departure from the EU. In Russia, widespread riots took place after video of a Putin opponent being assassinated made the rounds. In the U.S., President Trump rolled back Obama’s environmental protections. An Obama-hired State Department official was arrested for shady dealings with China for personal gain. Also, the biggest money manager in the world, BlackRock, announced plans to eliminate human-managed mutual funds and just use ETF’s or computer algorithm models.

In healthcare business news, Trump is not giving up on healthcare reform, and suggested he might throw the conservative GOP caucus under the bus and go with a bipartisan plan. This raises the possibly that a Medicare-for-all plan could be on the table. Acorda (ACOR) shares sank when it lost a patent dispute over key drug Ampyra. Forward Pharma (FWP) shares also tanked when it lost a battle over Biogen’s (BIIB) Tecfidera.

From the FDA, Tesaro’s (TSRO) ovarian cancer drug niraparib was approved. Sanofi and Regeneron’s (REGN) drug Dupixent to treat atopic-dermatitis was approved and the company will charge $37,000 per year. Roche’s drug Ocrevus to treat primary progressive MS was approved. And Mylan’s (MYL) generic version of Glaxo’s (GSK) Advair was rejected.

Post Views: 927
This entry was posted in - The Weekly Summary. Bookmark the permalink.