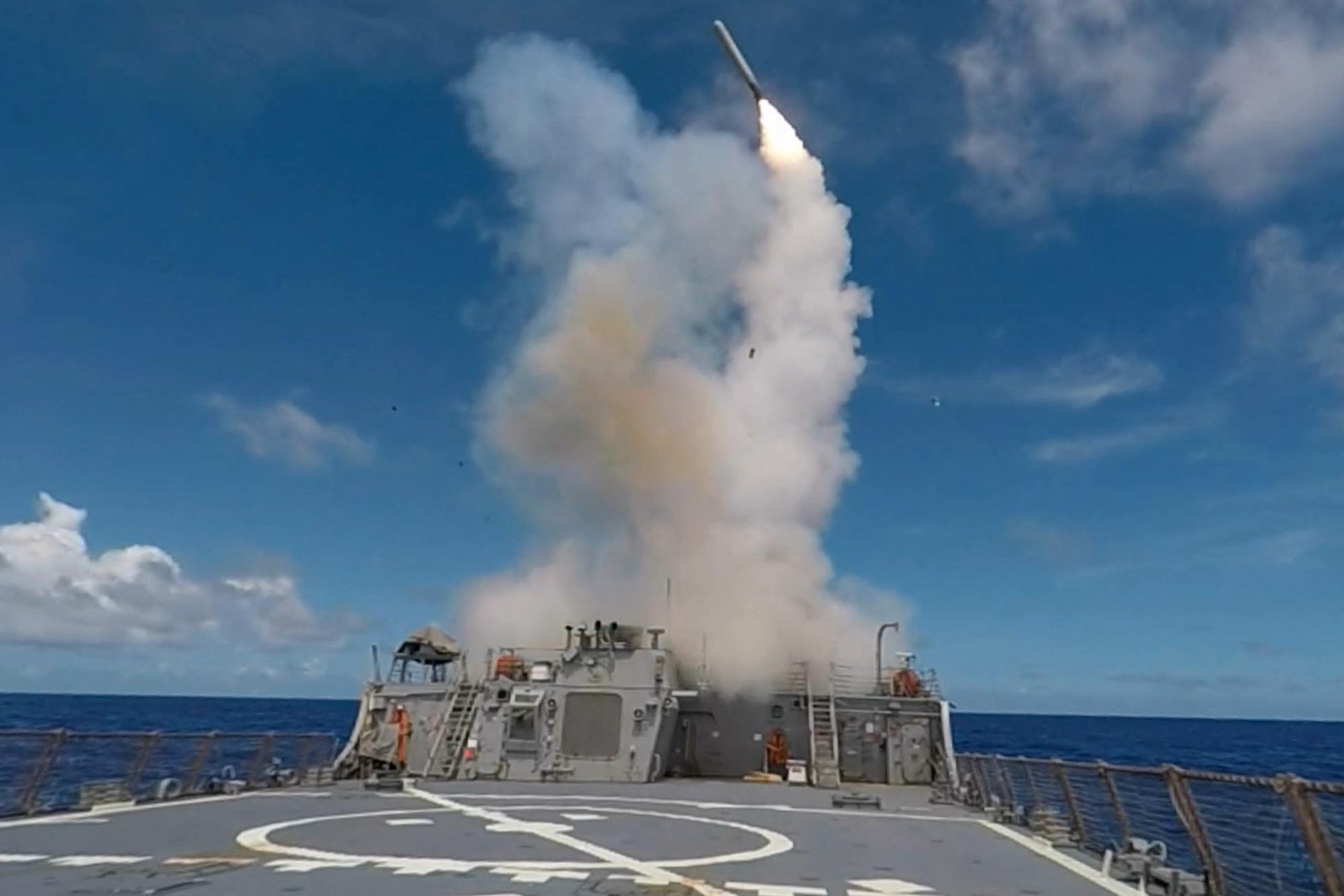 In general news, Syria and Russia’s military teamed up to unleashed nerve gas attacks on rebels, which provoked President Trump into launching 59 cruise missiles to bomb the airbase. At the same time, Trump was hosting China’s leader Xi Jinping at the South White House in Florida. Other terrorist attacks took place in a subway in St Petersburg, Russia, on a crowded shopping district street in Stockholm, Sweden, and in two Christian churches in Alexandria, Egypt. ISIS claimed responsibility for all of them.

In the U.S., Neil Gorsuch was confirmed the senate to become the ninth SCOTUS justice. Obama’s National Security Advisor, Susan Rice, emerged as the culpable person who ordered unmasking of the names of Trump campaign officials that were gathered during foreign surveillance, then leaked to the press. Rice was also embarrassed when her January 2017 comments on TV bragging about eliminating all of the nerve gas supplies in Syria proved naïve. Finally, Tesla surpassed Ford in market cap to become the second largest U.S. automaker.

On the data front, Bristol-Myers Squibb’s (BMY) immunotherapy combination of Opdivo and Yervoy extended survival in melanoma. Also, the extent of the Zika virus epidemic in the U.S. became better known. 51 babies with brain birth defects were born in 2016.

From the FDA, early opposition to Scott Gottlieb become the director began to speak up. Senators Markey and Brown oppose his nomination. Finally, Google-funded company 23andMe was allow to sell once again their home genetic kits four years after being taken off the shelf.

Post Views: 783
This entry was posted in - The Weekly Summary. Bookmark the permalink.