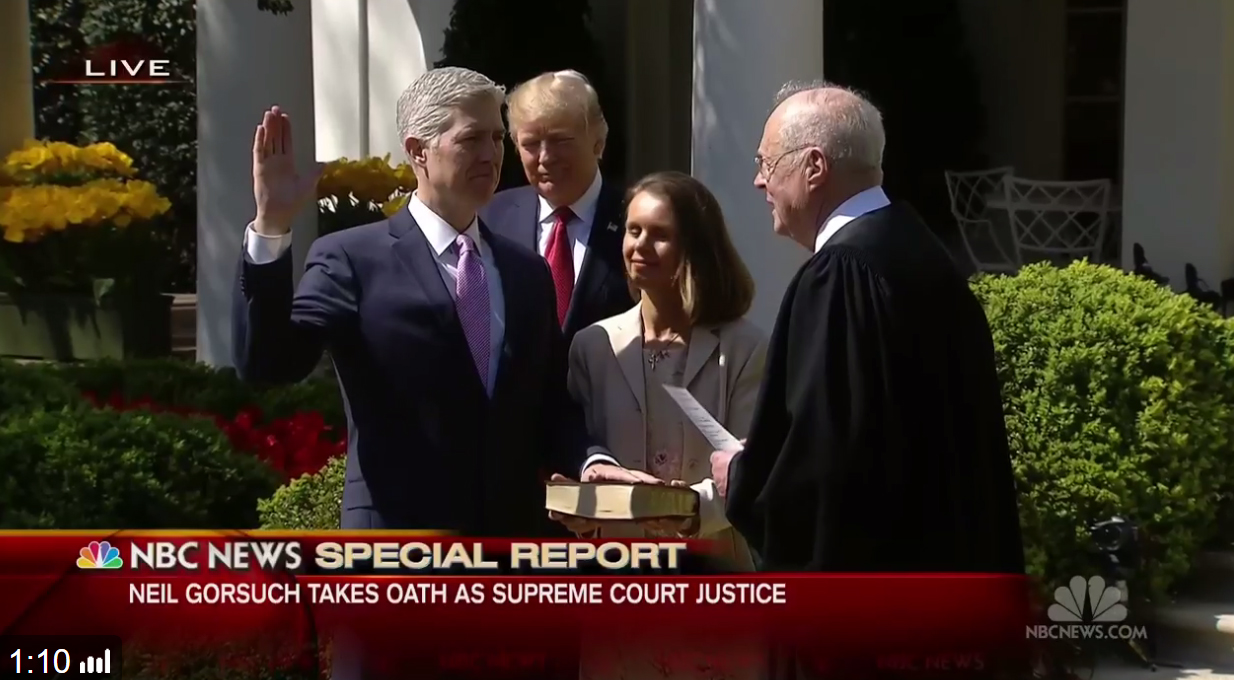 In general news, the Trump administration accused Russia of being complicit with the Syrian nerve gas attack. North Korea tried to launch a provocative missile, but it exploded. Meanwhile, U.S. ships head to the Korean Peninsula. Also, the U.S. dropped the “Mother of All Bombs” on a cluster of ISIS hideouts in Eastern Afghanistan, sending a message to North Korea as China also sent warnings to Kim Jong-un. In the U.S., Neil Gorsuch became the ninth SCOTUS justice.

From the FDA, Abbott (ABT) received a warning letter over St Jude pacemakers and ICD’s. Finally, Teva’s (TEVA) plant in China raised concerns with the agency as well.