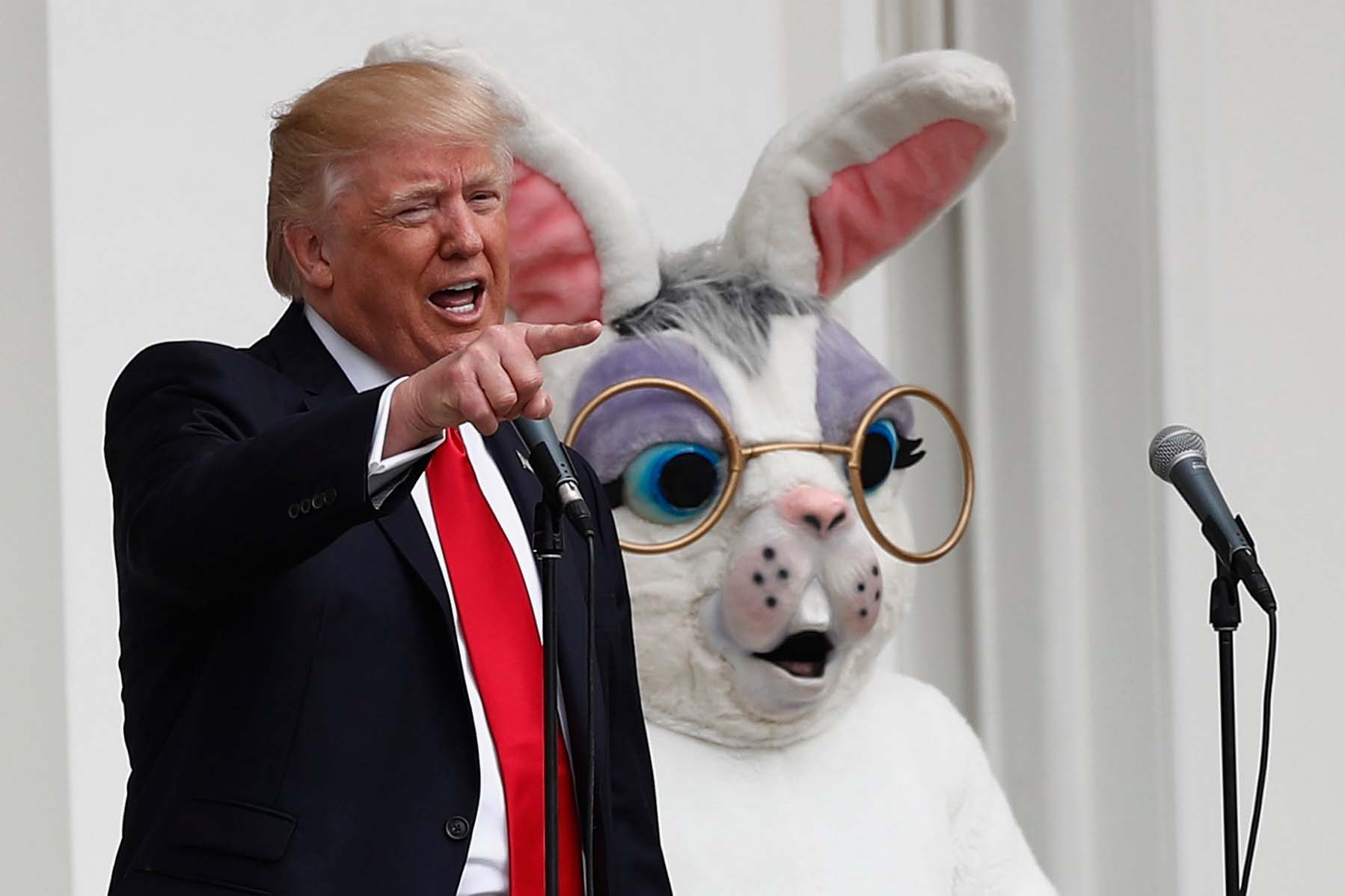 In general news, Paris suffered yet another radical Islamic attack when a man shot and killed a police officer. Then, very much related, the French elections for president saw anti-Muslim candidate Marie le Pen prevail to the final election on May 7, making FREXIT likely. In the U.S., a radical Islamic man in Fresno shot and killed three. In Cleveland, Facebook live streaming video was the platform of choice for another murder. Finally, President Trump completed his First 100 days with a 42% job approval rating, but 96% said that they would vote for him again.

In healthcare business news, Becton Dickinson (BDX) will acquire C.R. Bard (BCR) for $24 Billion. UnitedHealth (UNH) Q1 beat estimates, despite the company withdrawing from Obamacare exchanges claiming they were hurting the bottom line. JNJ stagnated as the pharmaceutical division was hit by pricing pressures. Cardinal Health (CAH) bought the medical supplies business from Medtronic (MDT). Merck (MRK) continues its advertising spree for Keytruda and Bristol (BMS) cut back on Opdivo in the wake of bad data. Finally, biotech company uniQure (QURE) is giving up on the world’s most expensive “drug”, gene therapy Glybera, which was priced at $1 Million. There was not enough demand for the treatment of ultra-rare lipoprotein lipase deficiency.

Post Views: 814
This entry was posted in - The Weekly Summary. Bookmark the permalink.